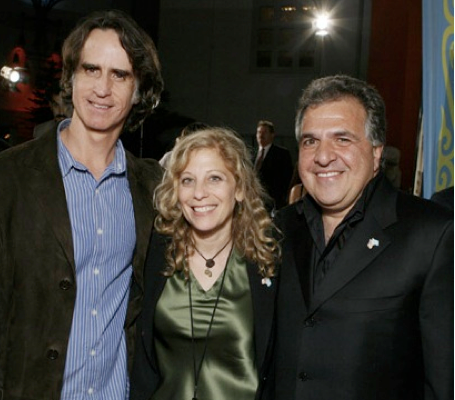 I’ve now confirmed that the respected Fox executive Debbie Liebling is about to the take the position of president of production at Universal, recently vacated by Donna Langley.

Liebling has been a senior production executive at Fox, where she has grown the studio’s relationships with the lucrative network of comedy writer-director-stars from Jay Roach and Ben Stiller to the Farrelly brothers to Sacha Baron Cohen.

At Fox she oversaw hits such as "Dodgeball: A True Underdog Story" and "Borat."

Liebling started out as an executive at Comedy Central, where she helped develop the mega-successful South Park.

A spokeswoman for Universal declined to comment on the report.

In January 2007, Liebling was promoted President of Production for Fox Atomic, but the division was shut down early this year.