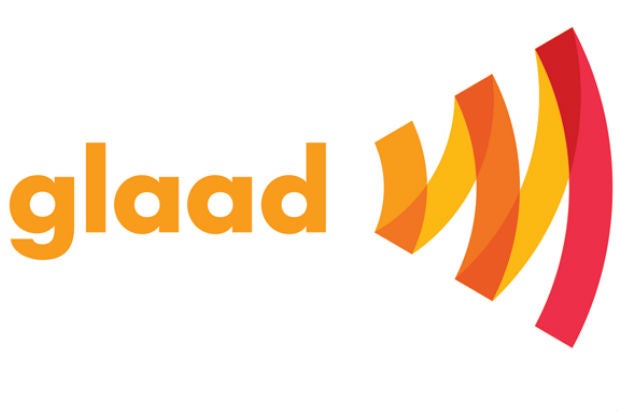 Recognizing and honoring media for “their fair, accurate, and inclusive representations of the LGBTQ community and the issues that affect their lives,” the 28th annual ceremony counts 156 nominees across categories in film, TV, talk shows, digital and print journalism and even comic books.

Franc Ocean, heralded for a 2012 revelation that his first love was a man, is nominated for Outstanding Music Artist in a category that also includes Lady Gaga, Sia, Ty Herndon and Elton John. His latest record “Blonde” caused a sensation upon release in 2016.

The television category is stacked with ten nominees in both comedy and drama fields — and streaming, cable and broadcast networks are all represented. Comedies include Starz’s “Survivor’s Remorse, ABC’s “The Real O’Neals” and Fox’s “Brooklyn Nine-Nine” The drama category features Netflix’s hit “The OA,” Freeform’s “Shadowhunters” and The CW’s “Supergirl.”

In a category honoring the best episodic television that does not normally feature a gay character, Netflix phenomenon “Black Mirror” was honored for its universally-beloved season three chapter “San Junipero” — a sci-fi tale of preparing for the afterlife that features a romance between Mackenzie Davis and Gugu Mbatha-Raw.

The film category, specifically for wide releases, is a ghost town — as only Paramount’s “Star Trek Beyond” and A24’s triumphant “Moonlight” earned nominations in a category that can accommodate eight other entries. GLAAD publishes an annual Studio Responsibility Index that should make a compelling read when published in May.

As far as limited release is concerned, yet another Netflix SVOD grab in Chris Kelly’s “Other People,” Strand Releasing’s gorgeous Andrew Ahn drama “Spa Night” and the Amazon-Magnolia partnership “The Handmaiden” from Park Chan-wook made the cut.

The GLAAD Media Awards ceremonies will be held in Los Angeles on April 1 at The Beverly Hilton, and in New York on May 6 at the New York Hilton Midtown.

OUTSTANDING DOCUMENTARY
“Mapplethorpe: Look at the Pictures” (HBO)
“Out of Iraq” (Logo)
“The Same Difference” (Centric)
“Southwest of Salem: The Story of the San Antonio Four” (Investigation Discovery)
“The Trans List” (HBO)

OUTSTANDING DAILY DRAMA
The Bold and The Beautiful (CBS)

OUTSTANDING DIGITAL JOURNALISM ARTICLE
“105 Trans Women On American TV: A History and Analysis” by Riese Bernard (Autostraddle.com)
“After the Orlando Shooting, the Changed Lives of Gay Latinos” by Daniel Wenger (NewYorker.com)
“The Methodist Church May Split Over LGBT Issues. Meet the Lesbian Bishop Caught in the Middle.” by Becca Andrews (MotherJones.com)
“These are the Queer Refugees Australia has Locked Up on a Remote Pacific Island” by J. Lester Feder (BuzzFeed.com)
“The Uncertain Olympic Future for Trans and Intersex Athletes” by Diana Tourjee (Broadly.Vice.com)