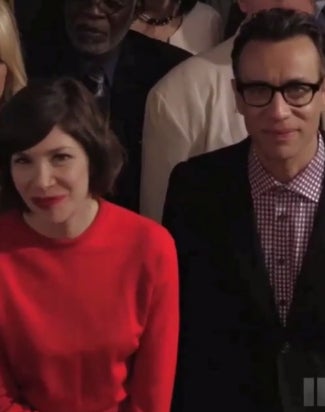 IFC’s “Portlandia” — and its eccentric characters — will back on Feb. 27 for the 10-episode fourth season of the Emmy-nominated sketch comedy series.

Paul Allen and members of the Portland Trail Blazers will also visit the beloved but oddball world this season.

Jennifer Caserta, president and general manager of IFC, said: “Whether there is no shortage of celebrities who want to visit Portland, or ‘Portlandia’ has an endless number of friends, it’s good news for IFC viewers and we’re once again blown away by the creativity and talent this show brings to our air every season.”

IFC had said in June that “Portlandia” would be back for a fourth and fifth season beginning in 2014 and 2015, respectively.

Watch the announcement from Fred and Carrie themselves: