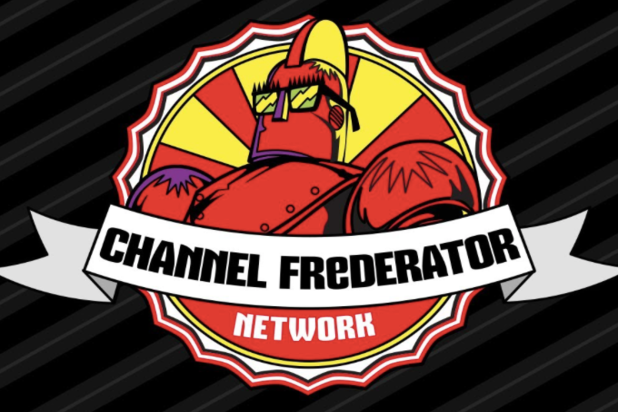 Channel Frederator Network is betting hundreds of thousands of dollars that its network of content creators can come up with its next hit project. The bet comes in the form of a $1 million creative fund that will act as a resource for its members to use for producing new projects.

In order to qualify for a share of the funds, members will have to pitch their ideas for their projects, which will be evaluated internally by the company’s team.

“Every day we come to the office thinking of how we can activate the inherent potential of our network members,” said Jeremy Rosen, VP of Programming and Networks. “What do they want to do? How do they want to surprise and delight their audience? Who do they want to become in the next three, five, or ten years? This development fund is a big part of how we hope to accomplish that.”

All of Channel Frederator Network’s 3000 members will have the opportunity to pitch their ideas for a portion of the funding. The hope is that the investment will bring fresh new ideas to bolster the content offering across its distribution channels, which have attracted massive followings. Since starting in 2015, the network has amassed over 140 million subscribers on YouTube with an average of 2.5 billion views per month.

“Frederator has been dedicated to saying ‘yes!’ to creators for 20 years, and we’ve helped catapult talent to the pinnacles of the video industries,” said Fred Seibert, president & CEO. “We established the Channel Frederator Network to extend our relationships across the globe and hope this latest creative fund will help new filmmakers realize their original visions and distribute them to communities everywhere.”

In addition to its impressive network of creators, the company has also been successful in producing content for not only the internet but for television and film as well. Through Frederator Studios the company has produced content including “Bee and PuppyCat,” Butch Hartman’s “The Fairly OddParents” on Nickelodeon, Pendleton Ward’s “Adventure Time” on Cartoon Network, and “Castlevania,” based on the Konami video game, for Netflix.

Tommy Chong, "Up in Smoke"

Photographed by Ryan Schude for TheWrap