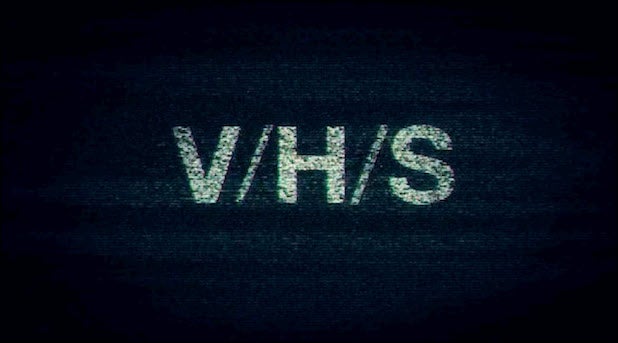 The “V/H/S” franchise is going viral, as Epic Pictures Group will commence sales in Cannes for “V/H/S Viral,” which brings a handful of talented genre filmmakers into the frightening fold.

Todd Lincoln, Nacho Vigalondo, Marcel Sarmiento, Gregg Bishop, Justin Benson and Aaron Moorhead are the directors who have been tapped for segments by producers The Collective and Bloody Disgusting.

Justin Welborn and Emmy Argo star in the film, which is being produced by Brad Miska and Gary Binkow.

T.J. Cimfel and Dave White joined the six directors in writing the screenplay.

Epic Pictures Group launched the “V/H/S” franchise in Berlin 2012. While the first film received mixed reviews, the second film was a marked improvement.