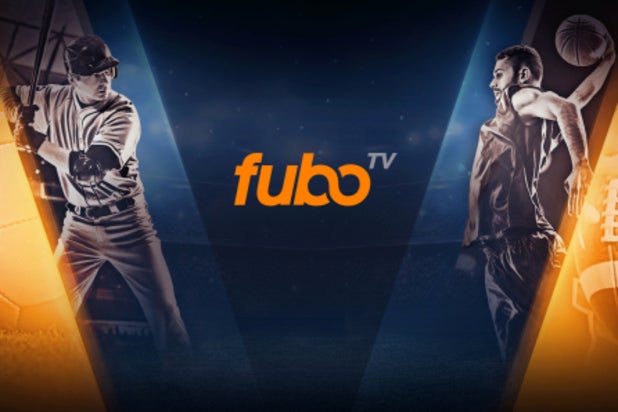 FuboTV, the streaming TV service with an emphasis on sports programming, has appointed Hannah Brown as its first chief strategy officer effective immediately. Brown is based in FuboTV’s New York City headquarters and reports directly to David Gandler, co-founder and chief executive officer of the company.

In her new role, she is responsible for strategic development and execution at FuboTV as its accelerates its sports-first streaming service in the U.S.

Prior to her new role, Brown served as senior vice president, corporate development at Relevent Sports Group, where she was responsible for executing and delivering development opportunities via mergers and acquisitions. Before that, she spent nearly 10 years at Sky, most recently heading business development where she led investments and partnerships with start-up and emerging sports businesses.

“I am delighted to be joining FuboTV,” said Brown in a statement Thursday. “At Sky we were incredibly impressed by David and his team’s tenacity, allowing them to get FuboTV off the ground in the most competitive and valuable media market in the world. Their ability to execute brilliantly under resource and time pressure was a standout. In three years FuboTV has taken market share in the U.S. vMPVD space with their laser focus on customer requirements. The business has developed significantly over the last 12 months and I’m very much looking forward to contributing to the next stage of its development.”

The hiring news comes just two weeks after FuboTV announced it had doubled its subscribers from 100,000 in September 2017 to nearly 250,000. During that same time period, the company also increased its local channel offering from 66 to 500.