“Fuller House” will return in time to binge watch Season 2 with your family over the holidays.

Netflix announced on Wednesday that the “Full House” sequel series will return on Dec. 9.

Take a look at the full poster below: 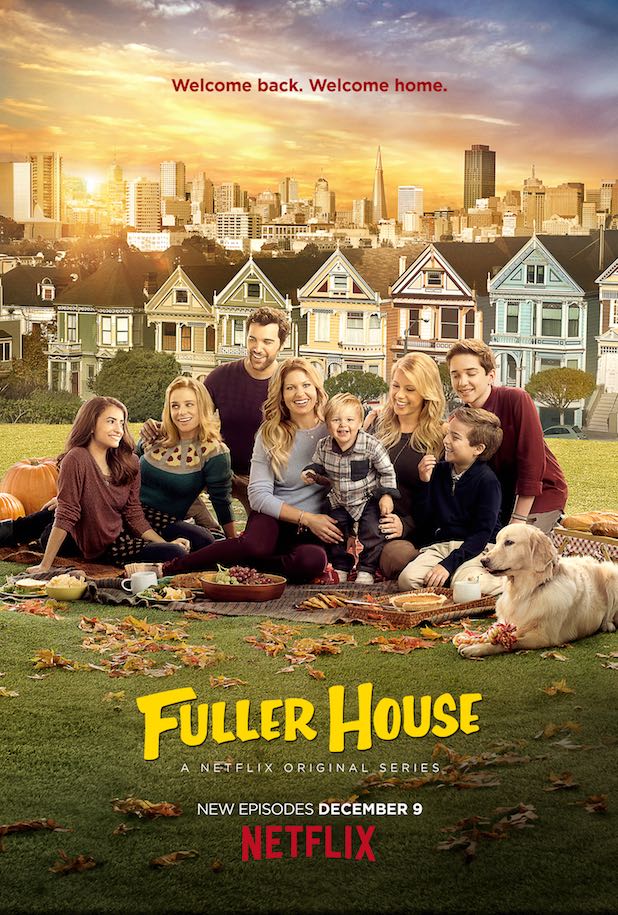 ”Zootopia,“ ”Supergirl“ and ”Zoolander“ round out the list of what’s coming and what’s going this month on the streaming service