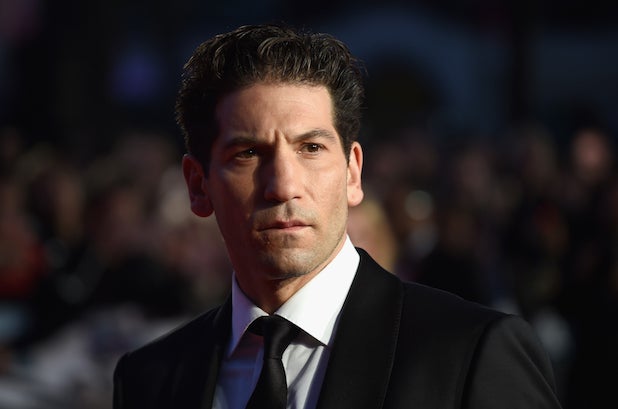 Jon Bernthal, Catalina Sandino Moreno, Oscar Jaenada and Mehdi Dehbi will join Catherine Zeta-Jones in “The Godmother,” which Sierra/Affinity will be selling to international buyers at the American Film Market next month.

Eva Sørhaug will direct from a screenplay by Frank Baldwin, and production will begin next spring.

Blanco was the first and only woman in history to head a major Colombian drug network, and the film chronicles the rise and fall of the woman who became the wealthiest, deadliest, and most wanted drug lord in the world. Notorious for instigating and fueling the Miami drug wars that took place during the late ’70s and ’80s, Blanco grossed millions of dollars a month amidst fierce competition as cocaine replaced marijuana as America’s drug of choice. Blanco was eventually arrested and convicted in 1985 in her home in Irvine, CA. She servced 18 years in prison before she was released in 2004 and deported back to Colombia. Blanco was murdered on September 3, 2012 — shot to death by a drive-by motorcyclist outside a butcher shop in Medellín, Colombia.

The film is being produced by Daniela Cretu through her First Born Films banner, while Oscar nominee Nicholas Pileggi is executive producing along with Sierra/Affinity’s Nick Meyer, Marc Schaberg, and Kelly McCormick.

“Griselda Blanco was a powerful woman with an incredible story and we cannot wait to see Catherine portray her in ‘The Godmother’ along with this talented supporting cast. We look forward to sharing more details about the films with buyers at this year’s AFM where we will make the film available to international distributors for the first time,” said Sierra/Affinity CEO Nick Meyer.

Bernthal, who currently stars alongside Brad Pitt in David Ayer‘s “Fury,” was last seen in Martin Scorsese‘s “The Wolf of Wall Street.”

Moreno was nominated for an Oscar for her performance in “Maria Full of Grace,” and she recently appeared on the TV series “Red Band Society.”

Jaenada most recently starred in “Cantinflas” and was previously seen in “Pirates of the Caribbean: On Stranger Tides.” Dehbi’s past film credits include “A Most Wanted Man” and “The Other Son.”