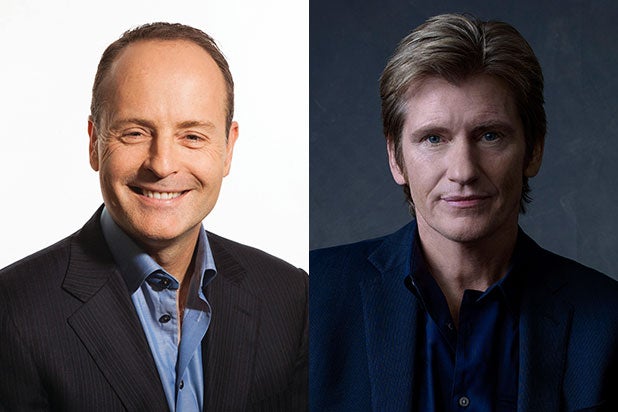 Landgraf and Leary will discuss the state of television in today’s world during their keynote on June 16.

HGTV’s “Property Brothers” Jonathan Scott and Drew Scott will also be speaking on a panel at the event.

Celebrating its 60th anniversary this year, PromaxBDA is a global association for entertainment promotion, marketing and design professionals. More than 2,400 media, entertainment and agency professionals are expected to attend this year’s conference.

Also Read: John Landgraf Updates 'Too Much TV' Claim: 'Something a Little Wonky' About Economics

This year’s conference will take place June 14 to June 16 in New York City.