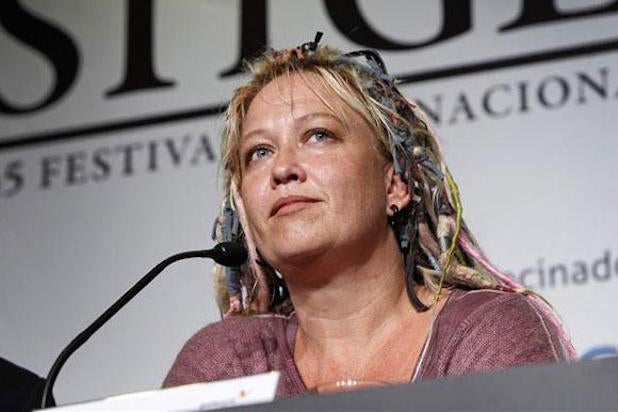 Gale Anne Hurd (“Aliens,” “The Walking Dead”) was named producer of the scary movie back in 2011, with Gary Dauberman hired in 2012 to polish the script. At that time CBS Films had hopes to turn the title into a franchise.

The film follows a fun Halloween night at a horror theme park gone deadly when a costumed killer begins taking out unsuspecting revelers who believe the killings are part of the show.

Production is scheduled to begin this winter at an undisclosed theme park.

“We have loved the concept of ‘Hellfest’ since Gale brought it to us and we have been waiting for exactly the right director,” said CBS Films president Terry Press in a statement on Thursday.  “Jennifer came to us with both the passion and the vision necessary to make ‘Hellfest’ a terrifying Halloween tradition much like the growing phenomenon of the theme park horror nights enjoyed by millions the world over.”

Lynch, who has directed two episodes of “The Walking Dead,” is repped by Gersh and managed by Fineman Entertainment. Other TV credits include “Teen Wolf,” “Wayward Pines,” “The Last Ship” and “Damien.”

Season 7 of "The Walking Dead" is right around the corner, and these first look photos tease plenty of action to come.