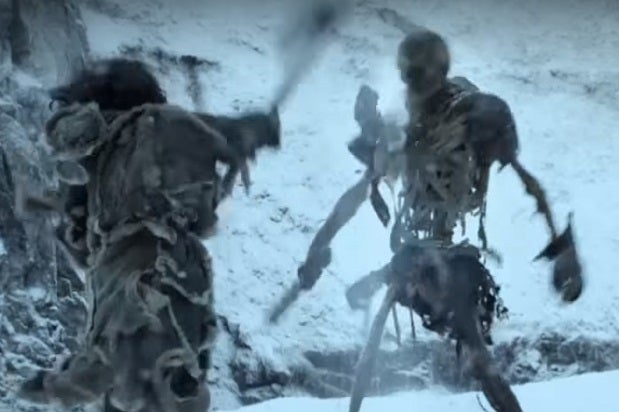 A Season 6 trailer for”Game of Thrones” hit the Internet Sunday.

Though not officially released by HBO, the video is comparable to that teased on the official “Game of Thrones” Twitter account over the weekend.

The HD version will debut during HBO’s two-hour premiere of “Vinyl” Sunday night.