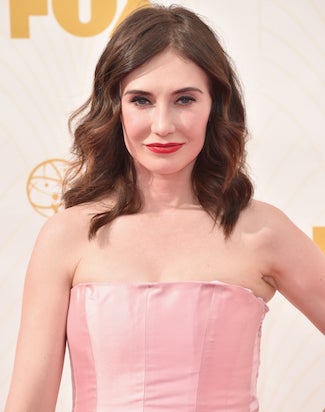 “The Parts You Lose” follows a young, hearing-impaired boy named Wesley who encounters an injured and potentially dangerous fugitive (Paul) in his small North Dakota town. The two form an unlikely friendship, and Wesley finds an unexpected refuge from the troubles of his home and school life.

Also Read: 'Game of Thrones' Star Lena Headey to Star in Thriller 'The Woman of the Woods'

Johnson and Tom Williams will produce “The Parts You Lose” through their company Gran Via Productions along with NL Film and its executives Alain de Levita and Joris van Wijk. Paul will also produce through his company Lucid Road Productions.

Buffalo Gal Pictures will handle aspects of the Canadian production, and the company’s Phyllis Laing and Rhonda Baker will serve as executive producers along with Myriad’s president/CEO Kirk D’Amico.

“We are delighted that the extraordinarily talented Carice van Houten has joined the cast alongside Aaron Paul and this outstanding international production team,” said D’Amico.

A Dutch production, the film is expected to start shooting in Manitoba, Canada in the early spring of 2016. Myriad is handling international sales on the film and co-representing its U.S. rights with UTA Independent Film Group.