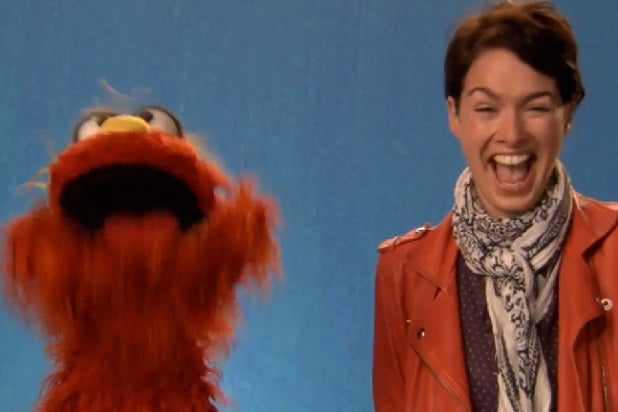 Headey, star of HBO’s sex-and-violence-drenched fantasy series “Game of Thrones,” recently dropped in on “Sesame Street” to lend her talents to the kids’ show.

Headey was on hand to help muppet Murray introduce the word of the day — which surprisingly, given Headey’s usual line of work, wasn’t “decapitation.”

Instead, the word was “relax” — something that Murray had a hard time doing, possibly because he was preoccupied with the possibility of having his head wind up on a pike.

Relax yourself for a moment or two by watching the video: