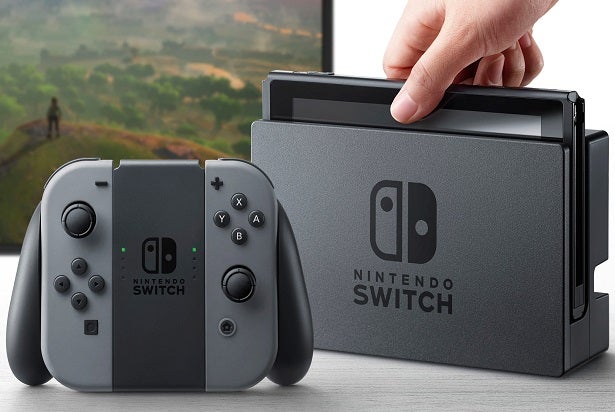 Gamers across the country celebrated the launch of Nintendo’s new Switch video game console by licking their brand new games for lunch.

No, that’s not a typo, and yes, that’s licking as in tongue applied to plastic.

The folks at the website companyreviews.com noticed a spike in lunchtime licktivity today while monitoring trends on Twitter. Between noon and 2 p.m. Eastern time, companyreviews.com staff saw a spike in tweets about licking the small video game cartridges the Nintendo Switch plays. They charted the activity using geotagging on tweets, and that showed them exactly where in America gamers were licking their video games.

They also created an animated gif of a map tracking where and when game-licking tweets hit the internet:

All this oral fixation on the new Nintendo Switch comes from recent news stories on video game news sites and blogs. The Switch game cartridges are about the size of the SD memory cards used in cameras and smartphones. Since Nintendo makes products that are often geared toward children, it coated its small game cards in a chemical that makes them taste bitter. The chemical is meant to dissuade toddlers and other small kids from accidentally eating their games, or maybe even choking on them.

Of course, as soon as that news went around, gamers everywhere had to check out the bitter-tasting video games for themselves. Hence the licking. 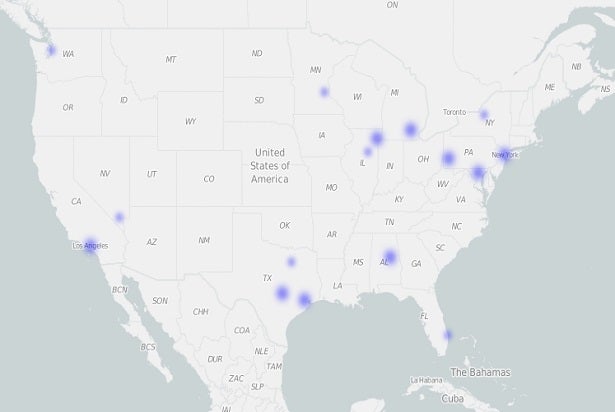 Geotagging also revealed a couple of other interesting tidbits. The folks at companyreviews.com found there were about 270,000 Switch-related tweets between noon and 2 p.m. Eastern across the country, and about 5,000 of those had to do with licking games. Of the lick-specific tweets, the largest fraction — 13 percent — came from the Detroit area, for some reason. And of the lick-tweeters, 73 percent were female and 27 percent were male.

But why did gamers choose lunchtime to try licking their new games? Ryan Taylor, who represents the digital marketing firm Fresh Mechanism and shared the licking data with TheWrap, suggests it probably wasn’t about anyone being hungry. More likely, gamers headed out to pick up their Switch consoles during the lunchtime break, and then just had to see how bitter those games really were. But, then again, who knows why gamers might choose to taste their new acquisitions.