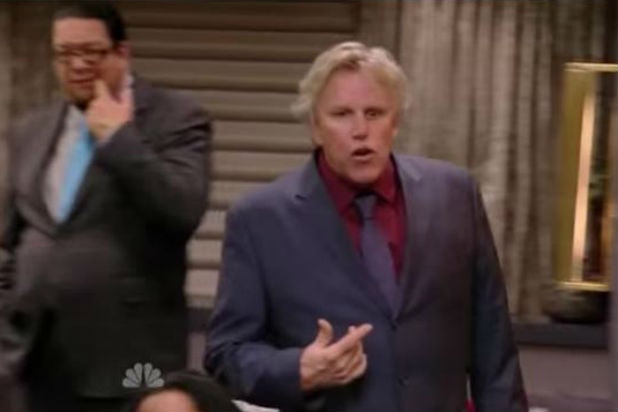 Actor Gary Busey struck a woman with his car Friday afternoon while backing out of a Malibu shopping center parking lot, the Los Angeles County Sheriff’s Department confirmed to TheWrap.

The woman was released after sustaining minor injuries. Busey was not cited and no substances were found to be at play in the accident, according to police.

The incident happened a little before 3 p.m. on Pacific Coast Highway Friday. Busey, 70, has been involved with traffic accidents in the past.

Also Read: Gary Busey Joins ‘Two and a Half Men’ as It Takes Another Dig at Charlie Sheen (Video)

In 1988, he fractured his skull in a motorcycle due to not wearing a helmet. Doctors feared permanent brain damage, but the actor has gone on to hold a successful career, with appearances on “Two and a Half Me,” “Entourage,” and “Celebrity Wife Swap” in recent years.