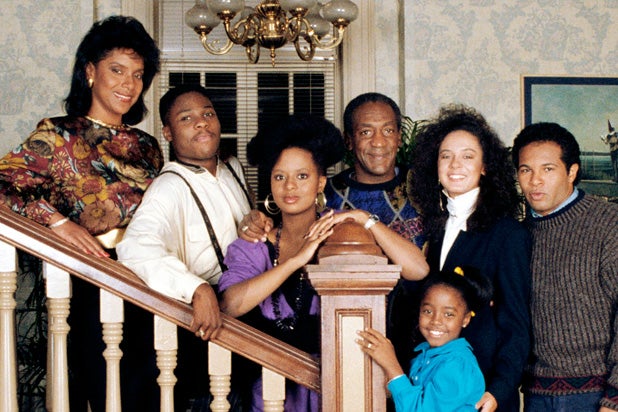 Owens drew widespread attention — and praise — after The Daily Mail tabloid reported that he had taken a job at Trader Joe’s between acting gigs. Many fans took issue with the tabloid’s mockery, noting that Owens should be praised for earning a paycheck between acting gigs.

Since “The Cosby Show” went off the air in 1992, Owens has acted on shows like “Blue Bloods,” “The Blacklist” and “The Affair.” But money became tight when networks began yanking “The Cosby Show” reruns from the air following dozens of rape accusations against Cosby.

“That was one of the many factors that contributed to my decision to take a job outside the entertainment industry,” Owens told TheWrap. “It did not help me financially.”

“The Cosby Show” reruns had been a staple on cable television. But after dozens of women accused Cosby of drugging, raping, coercing or sexually assaulting them, networks began pulling the show’s reruns from their air. TV Land dropped reruns of the series in November 2014. Cable channels Bounce TV and Centric followed suit. The absence of “The Cosby Show” has meant fewer residual checks for the show’s cast.

“The fact is, yeah, there was a certain amount of money that stopped coming in and that made a difference,” Owens said.

Owens, best known for playing the Huxtables’ son-in-law Elvin Tibideaux on the hit ’80s sitcom, was thrust into the limelight over the weekend after a woman photographed him bagging groceries at a New Jersey Trader Joe’s. The photo led to a wider conversation about work ethic, and job-shaming.

Many Americans spent their Labor Day weekend denouncing the tabloid, and Fox News, which also reported on Owens’ job at Trader Joe’s.

He took the job on the recommendation of a friend, who told him the company was known for its flexibility.

“I didn’t want to drop acting,” he said. “There would have been other things more lucrative gigs but they would have not allowed me to continue pursuing my career.”

Not only was his friend spot on, he said, but Owens booked four acting jobs while working there.

The viral photo, he said, ended up being a “blessing in disguise.”

“I’m a private person,” he said. “I don’t seek the limelight, but now that it happened, I’m grateful.”

His hope now is that the conversation he helped spark continues, even if his grocery bagging days are over. Owens quit his job because of the recent attention. After the photos went viral, filmmaker Tyler Perry offered him a job on an OWN drama, which Owens accepted.

It was a Hollywood ending even Owens couldn’t have anticipated.

Cosby, who has denied any wrongdoing, was convicted in April of drugging and sexually assaulting Andrea Constand at his Pennsylvania home 14 years ago.