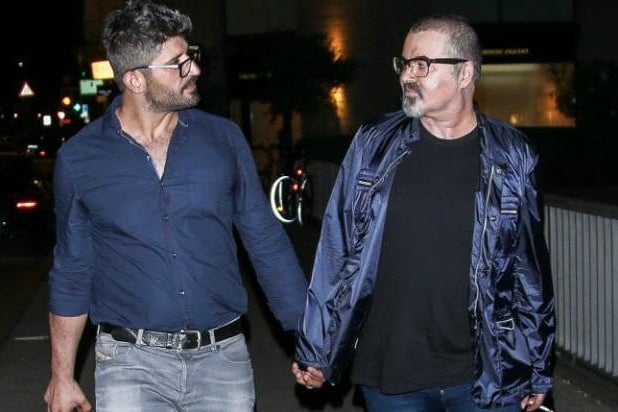 George Michael’s partner of five years, Fadi Fawaz, has spoken out about the passing of the pop star. The celebrity hairstylist also detailed how he came to find his boyfriend’s body.

ITs a xmas i will never forget finding your partner dead peacefully in bed first thing in the morning.. I will never stop missing you xx

Fawaz elaborated on the sad scene to the Daily Telegraph.

“We were supposed to be going for Christmas lunch,” he said. “I went round there to wake him up and he was just gone, lying peacefully in bed. We don’t know what happened yet.”

“Everything had been very complicated recently, but George was looking forward to Christmas, and so was I,” Fawaz added. “Now everything is ruined. I want people to remember him the way he was — he was a beautiful person.”

Michael died of heart failure, per his manager. He was 53.

Born Georgios Kyriacos Panayiotou to a Greek Cypriot restaurateur and his wife, Michael first emerged as a hit-maker with Andrew Ridgeley in the pop duo Wham! in the early 1980s. Their early hits included the songs “Wake Me Up Before You Go-Go,” “Careless Whisper” and “Last Christmas.”