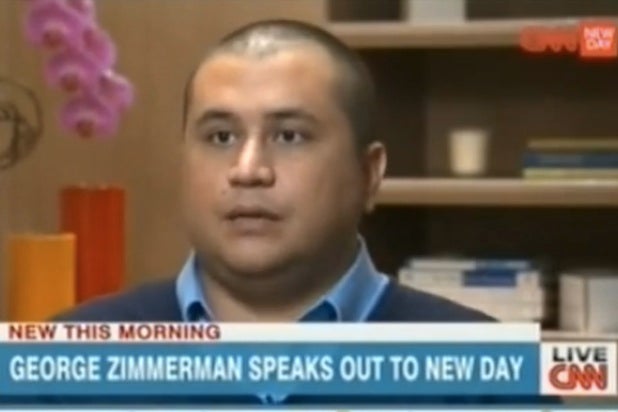 CNN “New Day” host Chris Cuomo spoke with George Zimmerman in an interview Monday and pressed him over whether he had any remorse over the death of Trayvon Martin.

“Do you regret that you killed Trayvon Martin?” Cuomo asked.

“Unfortunately, the Department of Justice is conducting a civil rights investigation,” Zimmerman replied. “Certainly, I think about that night  — I think my life would be tremendously easier if I stayed home.”

“If you could do it again, would you have stayed home?” Cuomo pressed.

Also read: Obama on Zimmerman Trial: ‘Trayvon Martin Could Have Been Me’ (Video)

Zimmerman acknowledged that he was not haunted by the night of Martin’s killing but stressed that he had apologized to Martin’s family. He also argued that he should be also be considered a victim.

“I certainly was a victim when I was having my head bashed into the concrete and my nose broken and beaten,” Zimmerman said. “So I wouldn’t say I was not a victim.”

Watch Cuomo’s interview with Zimmerman below via CNN: