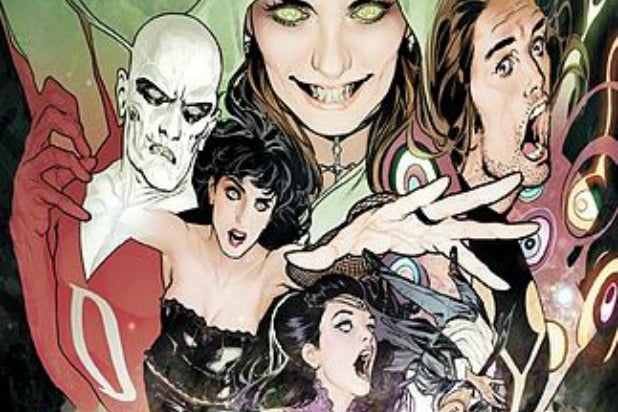 Screenwriter Gerard Johnstone has been tapped to rewrite “Justice League Dark” for Warner Bros. and DC Entertainment, an individual with knowledge of the project tells TheWrap.

Johnstone is best known for his 2014 film “Housebound.”

Based on the DC comics, “Justice League Dark” features the wizard-for-hire John Constantine, elemental Swamp Thing, the ghost Deadman, magician Zatanna, and Etrigan the Demon as they team up to battle threats beyond the ability of the traditional Justice League. Plot details are being kept under wraps.

Also Read: 'The Batman' Director Matt Reeves Clarifies: 'Of COURSE Batman Will Be Part of the DC Universe'

Keanu Reeves played Constantine in a 2005 movie and Matt Ryan starred in the role in the NBC Series “Constantine,” which was canceled in 2015. Swamp Thing also had his own movie in 1982, starring Dick Durock.

WB has been trying to get a “Justice League Dark” film off the ground for years, with Guillermo del Toro previously attached to direct before he left citing scheduling problems.

Johnstone is repped by CAA and Key Creatives.