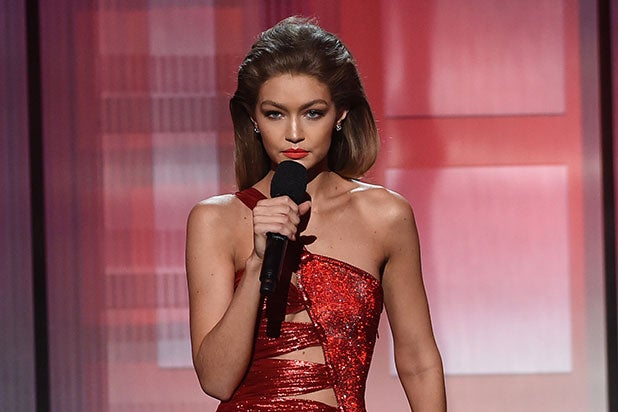 The model has been slapped with a lawsuit by a photographer who claims that she ripped off a picture that he took of her, according to court papers obtained by TheWrap.

In a lawsuit filed in federal court in New York on Tuesday, photographer Peter Cepeda says that he caught a picture of Hadid wearing a customized jacket in New York in July 2016 “using great technical skill and timing.”

Worse yet, the lawsuit alleges, Hadid has not only jacked the photo, but she’s caused Cepeda to be deprived of credit for the image.

Cepeda’s lawsuit says that the photographer has made “numerous demands” to have the posts removed, without success.

TheWrap has reached out to a representative of Hadid for comment on the suit.

Alleging copyright infringement and other counts, the suit is seeking unspecified damages.