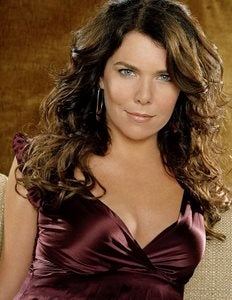 Ghouls on Film first reported the casting, before Graham made her big announcement.

Kevin Williamson returns to write the script, which is set in Woodsboro 10 year after the events of "Scream 3."

Production begins at the end of the month in Ann Arbor, Michigan.

The Weinstein Co. will release "Scream 4" on April 15, 2011, hoping that Ghostface's knives will defeat the swords of "The Three Musketeers."