Four posters have been unveiled for the upcoming four-part Netflix event “Gilmore Girls: A Year in the Life,” which show Rory and Lorelai experiencing all four seasons — winter, spring, summer and fall.

The four parts will hit the streaming service on Nov. 25 at midnight PT, picking up almost 10 years after we last saw Alexis Bledel and Lauren Graham in their famous mother-daughter roles. Luke (Scott Patterson) and Lorelai are together, while Emily (Kelly Bishop) is a widow. Rory is now a hard-hitting journalist.

“Gilmore Girls: A Year in the Life” is created by Amy Sherman-Palladino, who executive produces, writes and directs with Daniel Palladino.

The original series debuted in 2000 on the WB but moved to the CW in 2006. It ran for seven seasons and ended on May 15, 2007, following single mother Lorelai Gilmore and her relationship with her daughter. They lived in the town of Stars Hollow, Connecticut, which was populated by a wide range of eccentric characters.

On Jan. 29, it was announced that the show would return as a miniseries on Netflix. 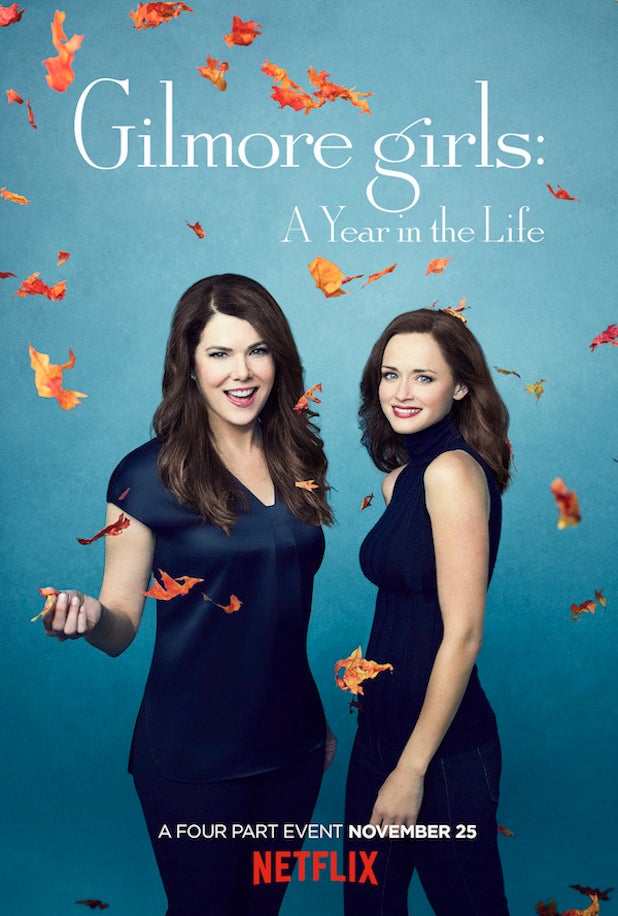 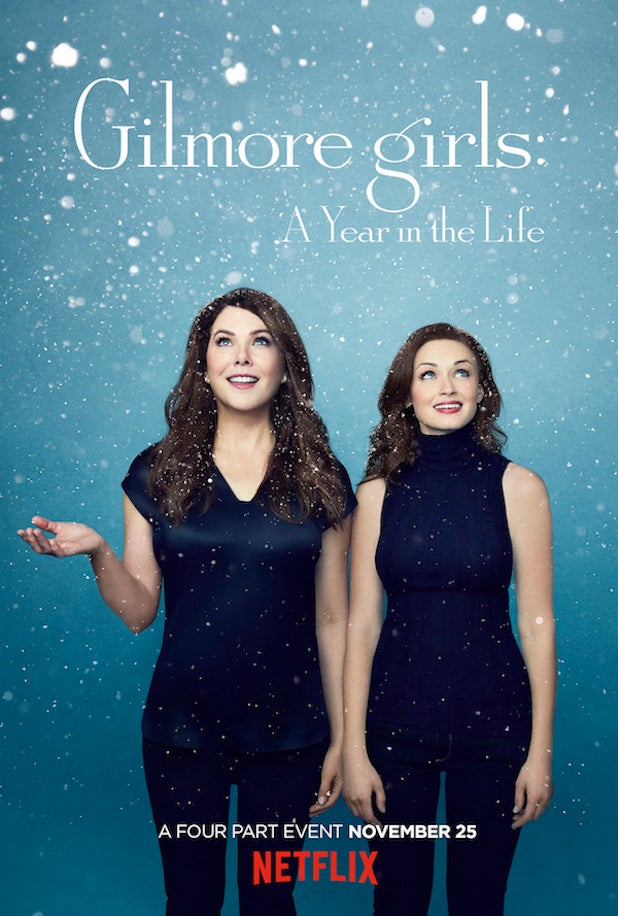 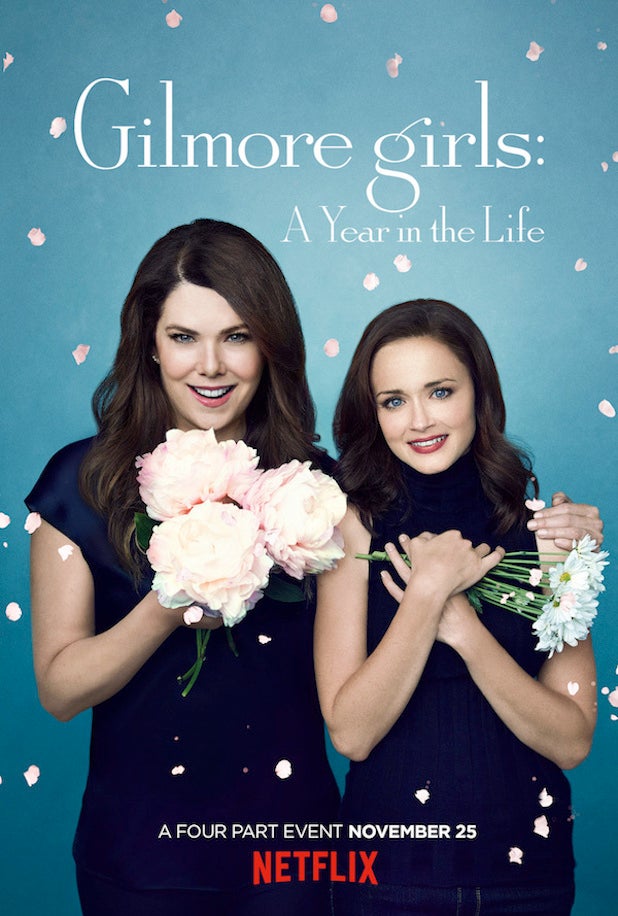 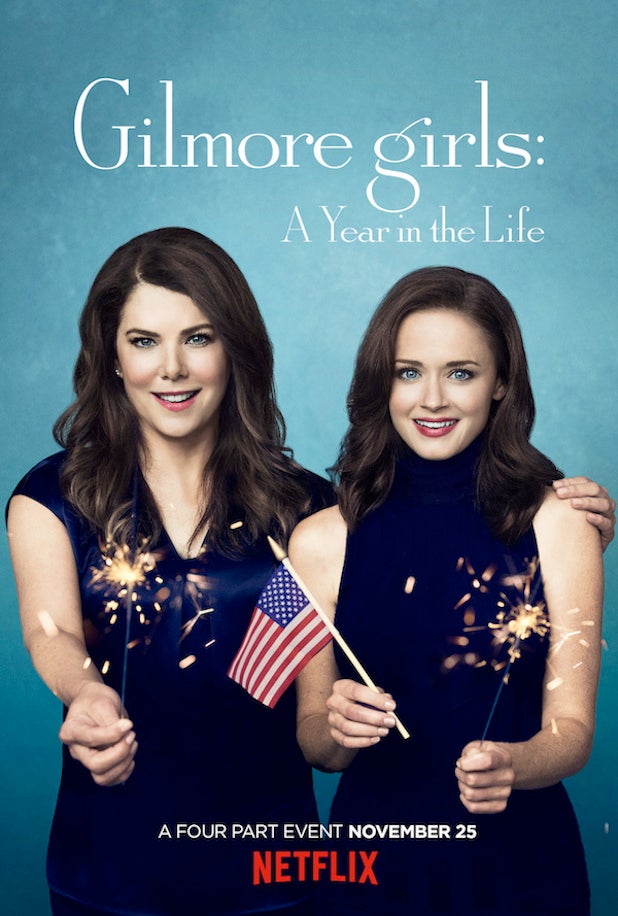