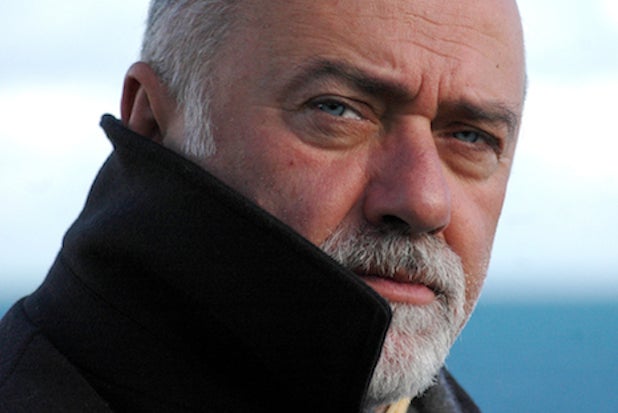 Italian author and actor Giorgio Faletti died on Friday, July 4 in Turin, Italy, from an incurable illness. He was 63.

Born Nov. 25, 1950 in Asti, Faletti earned a law degree before starting his eclectic show business career as a comedian on several Italian TV shows. He went on to enjoy great success and acclaim as a singer/songwriter, actor and painter.

Faletti’s first novel, “I Kill” (2002), was an international sensation, topping the bestseller lists in Italy for over a year and selling more than 5 million copies to become one of the bestselling books in the history of Italy. The book has since been published in 35 countries and translated into 25 languages. Aurelio De Laurentiis optioned the film rights to “I Kill” and spent years developing the project with director Jon Avnet (“Righteous Kill”), to no avail.

Faletti enjoyed moving from one artistic medium to another. As an actor, Faletti starred in Fausto Brizzi’s 2006 Italian teen comedy “Notte prima degli esami” (“Night Before the Exams”), which is considered a cult hit amongst European teens. His acclaimed supporting performance earned him a Donatello nomination, which is Italy’s equivalent of an Oscar nomination.

Faletti’s other major achievements include being honored with the Vittorio De Sica award for Literature by the President of the Italian Republic in 2005. In 1994, he was celebrated at Italy’s Festival di Sanremo, as he wrote songs for Mina, Milva and Angelo Branduardi, among others.

Faletti’s funeral service will take place on July 8 in his hometown of Asti, where he lived with his wife Roberta.