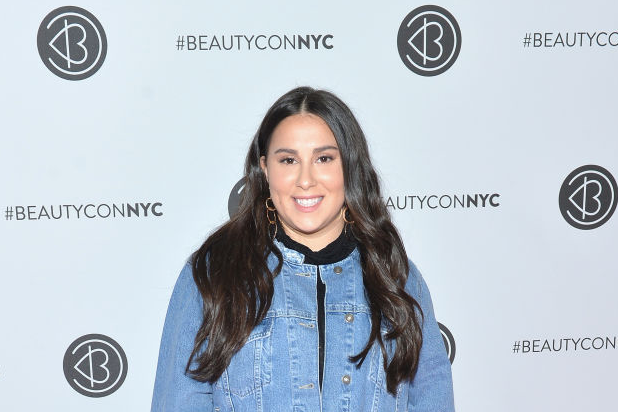 The Twitter account for social media star Claudia Oshry, better known as “Girl With No Job,” vanished on Friday — one day after Oath canceled her morning show following the revelation that anti-Islam commentator Pamela Geller was her mother.

Oshry had more than 40,000 Twitter followers before her account went offline. Her Instagram account, where she routinely posts memes, is much more popular with 2.8 million followers; it was still active as of early Friday afternoon.

Oshry and her three sisters — Olivia, Margo and Jackie — hosted “The Morning Breath” before it was canceled on Thursday by Oath. The company, bridging AOL and Yahoo under one digital banner, told TheWrap that it would conduct an internal investigation into the show.

Oath’s decision followed The Daily Beast’s report on Wednesday that the sisters had gone to “great lengths to conceal their connection to their mother.” Geller co-founded the American Freedom Defense Initiative, also known as the Stop Islamization of America organization, in 2010. The group says on its website it “acts against the treason being committed by national, state, and local government officials, the mainstream media, and others in their capitulation to the global jihad and Islamic supremacism.”

Geller gained notoriety in 2015 for hosting a “Draw Muhammad” contest, complete with a $10,000 prize, in a Dallas suburb. Two men were shot dead at the event after opening fire.

Also Read: Omarosa Hedges Her Bets on if America Is 'Going to Be OK' or Not Under Trump (Video)

“There is a problem in Islam,” said Geller at the time. “The problem is we can’t talk about it.”

Claudia issued a statement to The Daily Beast saying the sisters do not hold the same beliefs as their mother.

“We want to be clear to our audience and fans that our political and cultural beliefs are not anti-Muslim or anti-anyone,” she said. “Our views are separate from our mother’s. Being raised by a single parent, we were taught to make our own choices based on our personal beliefs. We are inspired to think for ourselves and we do. We do not condone discrimination or racist beliefs of any kind.”

Also Read: How Late Night Hosts Tore Into Trump's Claim About What He'd Have Done During School Shooting (Videos)

Reporter Taylor Lorenz spotted several since-deleted tweets from Claudia that hinted she had a similar mindset to Geller when she was younger. “#OBAMA IS MUSLIM!!!! YA I SAID IT,” tweeted Claudia in 2012.

In a tearful Instagram post on Thursday, Claudia called her deleted tweets “vile” and “stupid,” and said she was not a racist. “That’s not who I am,” she added, before apologizing.