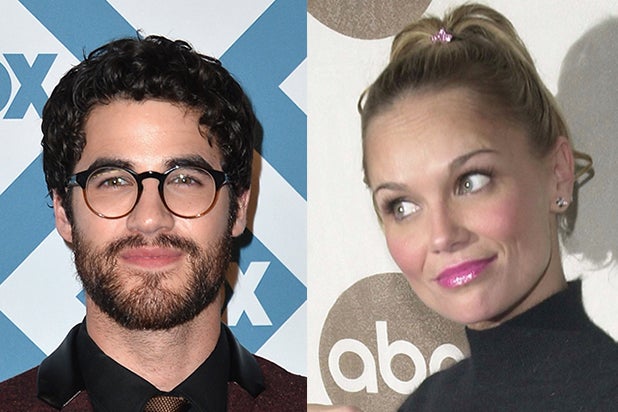 The network also revealed that Emmy and Tony Award-winning actress and singer Kristin Chenoweth (“Wicked”) will perform a song from her live CD “Coming Home.”

“What can I say, I’m really pumped to be able to go to Miami with such an amazing group of performers, nominees and special guests,” said Criss in a statement. “My New Now Next Award was one of the first honors I ever received, so it’s a thrill to be back with Logo TV hosting what promises to be an exciting evening.”

“So many talented and diverse voices broke new ground in music, television, film, theater and the arts this year,” added Chenoweth. “I am beyond excited to celebrate the latest and greatest at the New Now Next Awards with a special performance that infuses a new and modern twist into some classics.”

The show celebrates music, television, film, theater, social media, literature, fashion and art, with a special emphasis on the lesbian, gay, bisexual and transgender community. Films including “Gone Girl,” “Guardians of the Galaxy,” and “The Fault In Our Stars” along with TV shows “Transparent” and “Looking” have each secured multiple nominations this year.