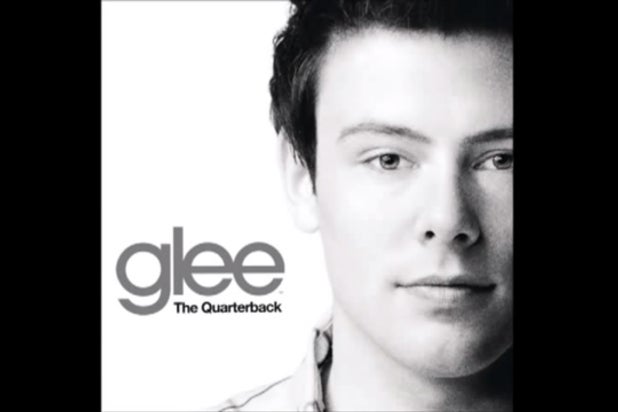 As difficult as shooting the Cory Monteith tribute episode of “Glee” was, recording six farewell songs could not have been much easier for the cast and crew.

Listening to them is no simple task either, but they are posted below for the Finn Hudson fan who could use a good cry.

All six will be featured in the upcoming episode, “The Quarterback” — the title reflecting both Hudson’s former football position in the “Glee” world and Monteith’s leadership responsibilities among the cast in the real one.

Last Thursday, show co-creator Ryan Murphy reflected on the upcoming episode that will say goodbye to the deceased star and his character, saying it was “incredibly difficult” to work on.

“Almost everything in that episode is from the first take of every performance, because the actors and the crew had a really hard time shooting it. I’ve never seen a crew where you can’t continue shooting because they left the room sobbing,” Murphy told reporters following a screening of the season premiere of his FX series “American Horror Story: Coven.” “It was very hard, and I struggled even working on it, because you’re seeing what they felt about not just Finn but Cory. So I think it’s amazing performances across the board, and everybody went into it with a lot of love.”

Murphy’s full quotes can be read with the above link, which also houses the first look video of the tribute episode.

Monteith, who had a long struggle with substance abuse, died in Vancouver at age 31 in July, of what the coroner determined was a dual toxicity of heroin and alcohol.

Listen to the tribute songs: