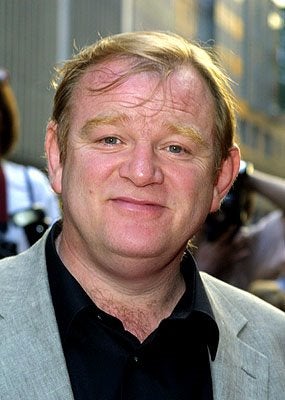 Director Simon Wincer seems a natural fit for the project, having previously helmed such family-firendly, adorable animal movies as "Free Willy" and "The Young Black Stallion."

The film is being produced by Wincer and Lance Hool of Silver Lion Films. Kirk D’Amico, president-CEO of Myriad Pictures, is an executive producer.

The movie was co-written by Wincer and Eric O’Keefe, and the production coincides with the 150th anniversary of the Melbourne Cup.