Fresh off his Oscar boycott, Danny Glover is traveling to Cleveland to meet with the over 300 factory workers who will lose their jobs when Hugo Boss closes its Ohio factory in April.

Glover, union officials and plant workers will host a press conference at 1:30 p.m. Tuesday outside the plant, according to Workers United, the labor union organizing the protest. 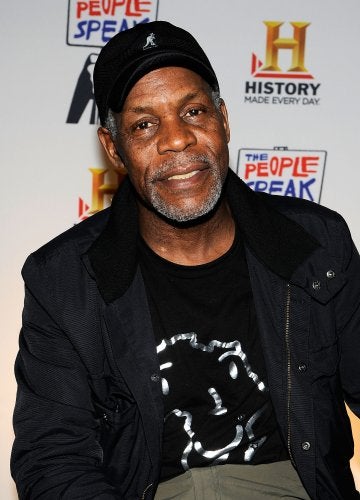 Glover, a big labor supporter who has worked with the union in the past, is protesting the closure of what he says is a profitable plant, so the company can sweeten its bottom line.

His petition to stars to shun the fashion line on the red carpet drew 1,500 signatures and was acknowledged by Boss in an internal memo as putting a serious crimp in their awards night.

Boss did not specifically address Glover’s upcoming appearance when reached for comment by TheWrap on Monday, but it did hit back his claims about the state of the faciltiy.

"The decision to close the Cleveland facility is not one taken lightly by Hugo Boss," a company spokesperson told TheWrap. "However, based on its ongoing facilities analysis, Hugo Boss concluded that the facility is not globally competitive."

This marks Glover’s first visit to the plant.