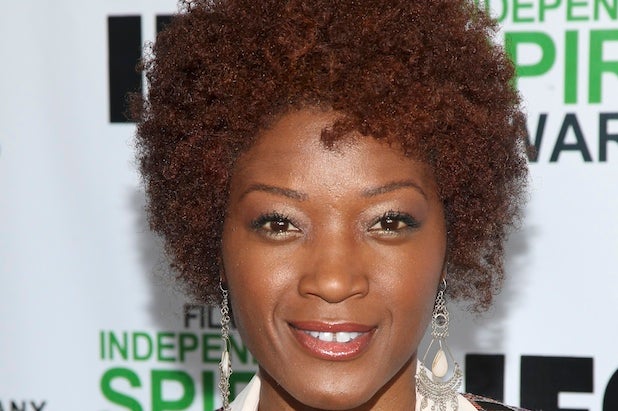 Fresh off earning an Independent Spirit Award nomination for her supporting turn in John Sayles’ “Go for Sisters,” Yolonda Ross has signed on to join Jennifer Lopez and Viola Davis in the indie movie “Lila & Eve.”

Charles Stone III (“Drumline”) is directing the drama, which is scheduled for theatrical release in 2015.

Lopez and Davis star as grief-stricken mothers plotting to avenge the deaths of their children who were killed in a drive-by shooting. Ross co-stars as a member of a “Mothers of Lost Children” support group, which helps women who have lost children to violence.

The news of Ross’ casting comes on the heels of last week’s announcement that Showtime has picked up the Philip Seymour Hoffman series “Happyish,” in which she has a recurring role. Hoffman plays a jaded advertising executive struggling with the fact that his new managers are much younger than him. Ross will play Bella, one half of a couple that is friendly with Hoffman’s character and his wife.

Ross is a versatile actress who can be seen in Frances Bodomo’s Sundance short “Afronauts,” which follows a group of Zambian exiles who attempted to beat America to the moon in 1969. The short is the director’s follow-up to “Boneshaker,” which starred Quvenzhane Wallis (“Beasts of the Southern”).