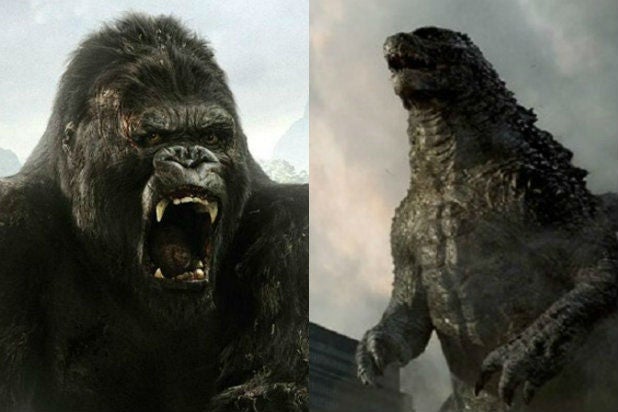 WB’s decision moves “Godzilla 2” off the same date as Paramount’s “Transformers 6,” though it will now square off against Paramount’s original animated movie “Amusement Park,” which is expected to cater to a younger audience.

The monster mash-up “Godzilla vs. Kong” currently has its release date all to itself, as the only other movie currently slated to open that month is an untitled Marvel movie in early May.

Finally, the untitled DC movie, which is believed to be “Green Lantern Corps,” will now arrive two weeks after new films from Marvel and Illumination.