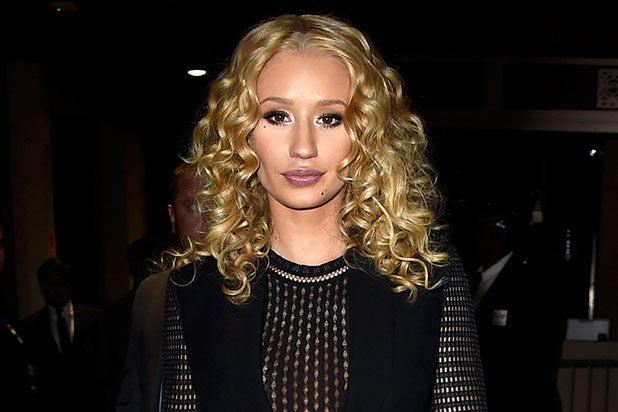 GQ Australia says the magazine is disappointed with the recent leak of topless Iggy Azalea photos taken during a 2016 magazine shoot, with the magazine’s editor Michael Christensen condemning the incident.

“We were very disappointed to learn that outtakes from a 2016 photo shoot which were not approved or intended for publication appear to have been stolen from the photographer,” Christensen said in a statement to TheWrap. “We understand an investigation is underway and join the condemnation of the publication of these images.”

Azalea suspended her social media accounts Monday after the semi-nudes leaked online. The 28-year-old Australian rapper returned briefly to Twitter that same day to issue a statement of her own on the matter and said she would press charges against whoever was responsible.

“I feel blind sided, embarrassed, violated, angry, sad, and million other things. Not solely because I did not consent to this, but because of the vile way people have reacted,” Azalea said. “The outright wicked things people say is overwhelming and makes me feel like throwing up.”

“I fully intend to find out where the leak originated from and pressing criminal charges in regards to this. It’s important to me that someone actually be held accountable for their actions and the way it impacts my life,” she added.

Reps for Azalea did not immediately respond to request for comment on the GQ statement or whether they had yet made good on the musician’s plan to file charges.