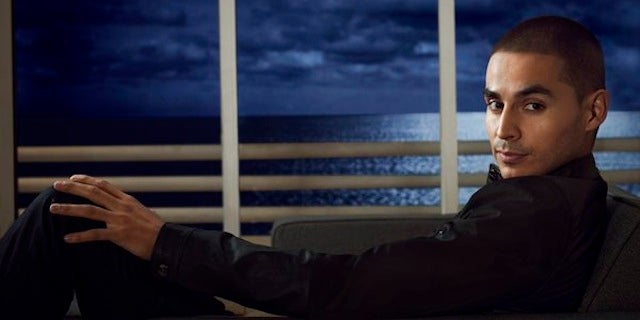 An insider with knowledge of the project told us that the production is guarding the movie's script  — we hear some of its actors haven't even been able to read it. All we were able to learn about Montana's role is that he plays Lozano, a "wanted criminal."

Montana plays FBI agent Joe "Johnny" Turturro on "Graceland," which premieres next Thursday. Previously, he has appeared on "CSI: NY," "The Chicago Code," "Breakout Kings" and starred in the 2008 film "East L.A."

It is also slated to shoot in Hong Kong, another example of the increasing partnerships between Hollywood and China.

The Legendary Pictures movie revolves around American and Chinese authorities that join together to take down a high-level computer hacking operation.

Montana is represented by Trademark Talent.