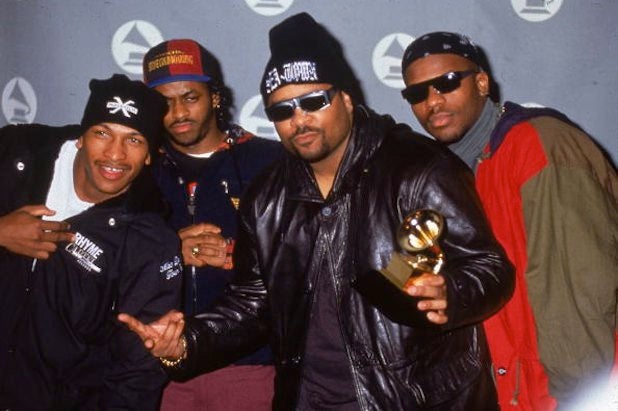 THEN: Sir Mix-a-Lot won a Grammy for Best Rap Solo Performance in 1992 after his most memorable single, "Baby Got Back," became a number-one hit. 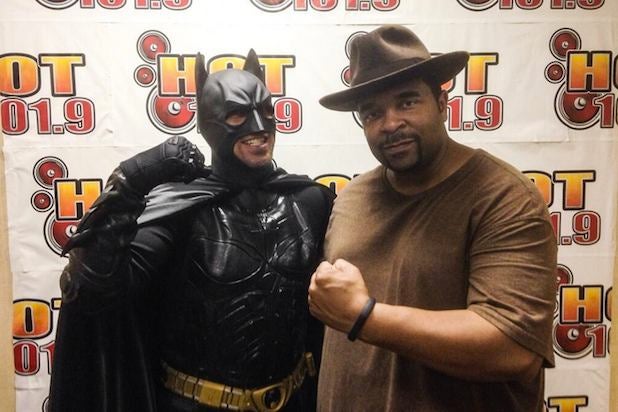 NOW: Although he released his last album, "Daddy's Home," in 2003, Sir Mix-a-Lot has continued to perform and produce music over the years. He has appeared in numerous television shows as himself, including several VH1 specials and "The Simpsons," while his hit single shows no signs of ever being forgotten, as it was used in "Glee" and "The Wolf of Wall Street" in 2013. 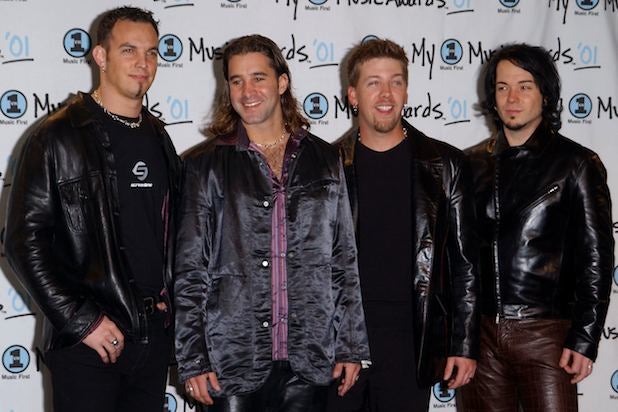 THEN: Creed won its first and only Grammy in the Best Rock Song category in 2001 for hit single "With Arms Wide Open," which was part of the rock band's second album, "Human Clay" a record that was eventually certified diamond after selling over 10 million copies. 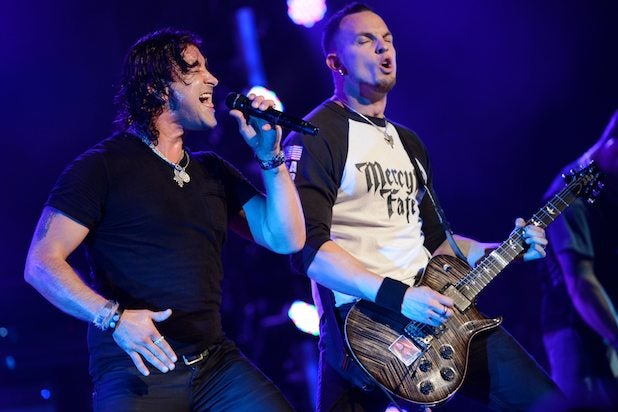 NOW: Creed called it quits in 2004 due to tensions caused by lead singer Scott Stapp's growing problems with alcohol abuse. In 2009, however, the band reunited for a tour and released a new album, "Full Circle." The band last toured in 2012, and announced a new album, though it has yet to be completed. 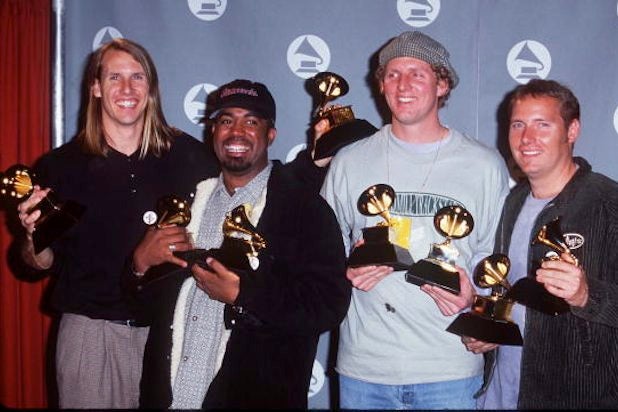 THEN: Hootie and the Blowfish were named Best New Artist at the Grammy Awards in 1996 after the success of their debut album, "Cracked Rear View," which spawned four hit singles, including the one you're currently humming, "Only Wanna Be With You." 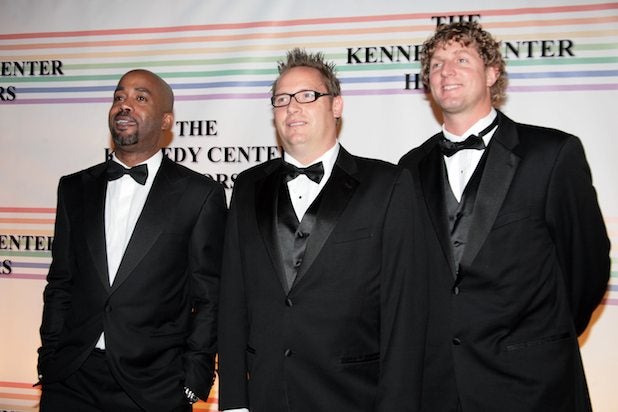 NOW: The band performed at the 2007 Kennedy Center Honors (pictured) for Beach Boy Brian Wilson, but went on hiatus in 2008 so frontman Darius Rucker could embark on a solo career in country music. He has since released three albums, and produced numerous hit singles in the genre. 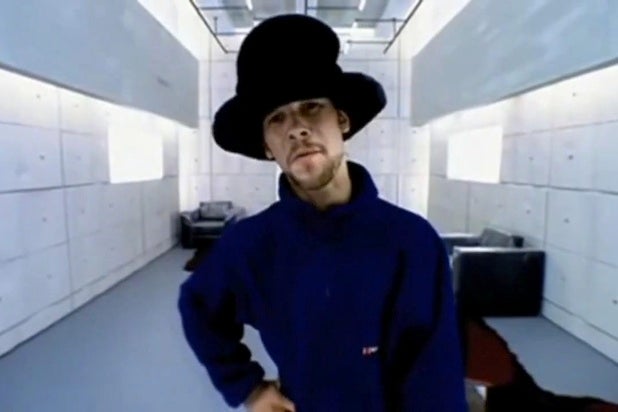 THEN: Jamiroquai, a British funk band fronted by lead singer Jay Kay (pictured), won a Grammy in 1998 for Best Pop Performance by a Duo or Group with Vocal for hit single "Virtual Insanity." 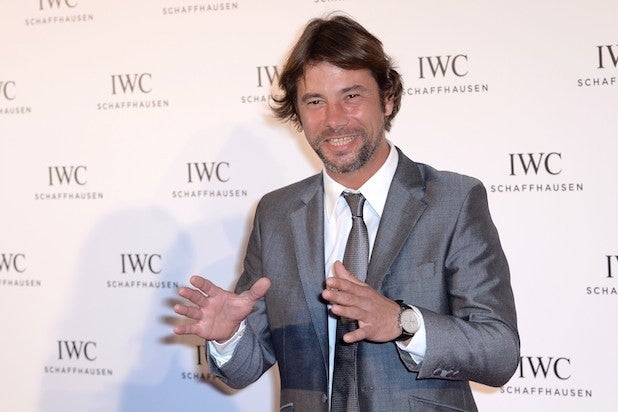 NOW: The band released a seventh album, "Rock Dust Light Star," in the spring of 2012 and are still performing around the world to this day. 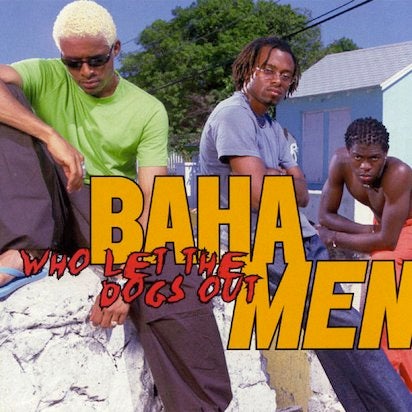 THEN: Baha Men earned a Grammy Award in 2000 for Best Dance Recording after the short-lived success of their hit "Who Let the Dogs Out?" 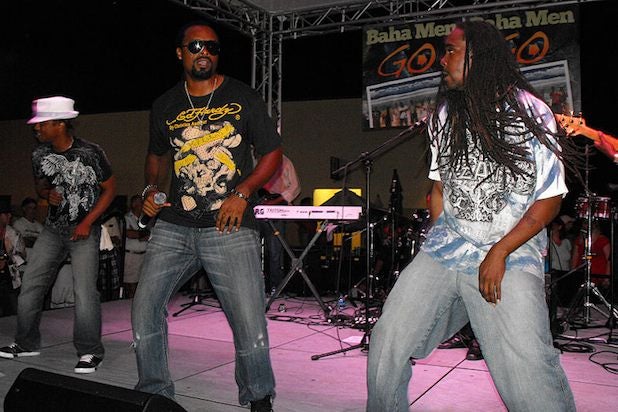 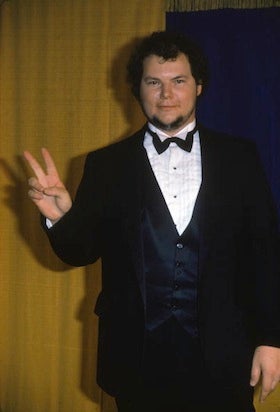 THEN: Christopher Cross won five Grammy's in 1981 after the release of his self-titled debut album, and won an Oscar the same year for Best Original Song for the film "Arthur." 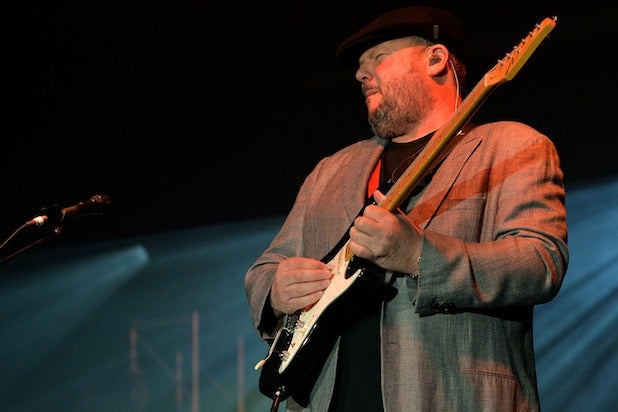 NOW: Cross never matched his initial success, but has continued to make music over the years. He released a Christmas album in 2007, as well as a new album in 2011, followed up by "A Night in Paris," a live album he released in 2013. 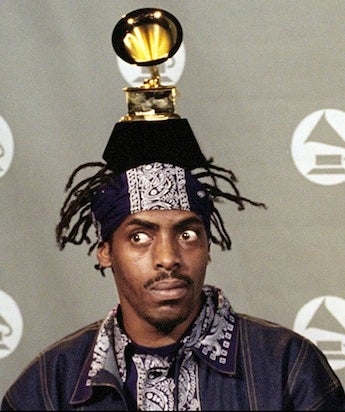 THEN: Coolio won a Grammy for Best Rap Solo Performance in 1996 for his hit song, "Gangsta's Paradise," which went double Platinum. 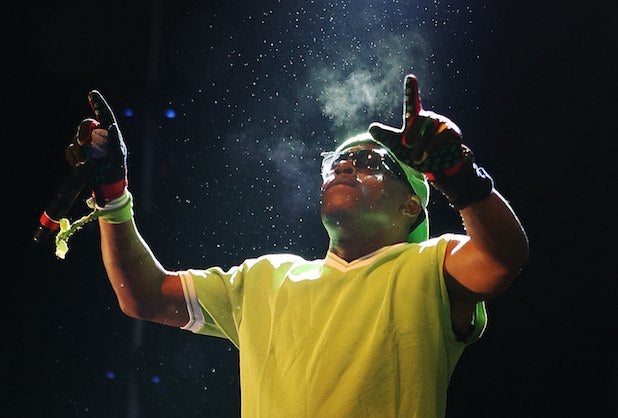 NOW: Since his music career sizzled, Coolio has appeared in a number of reality shows, including "Celebrity Big Brother" and a 2013 episode of ABC's "Wife Swap." 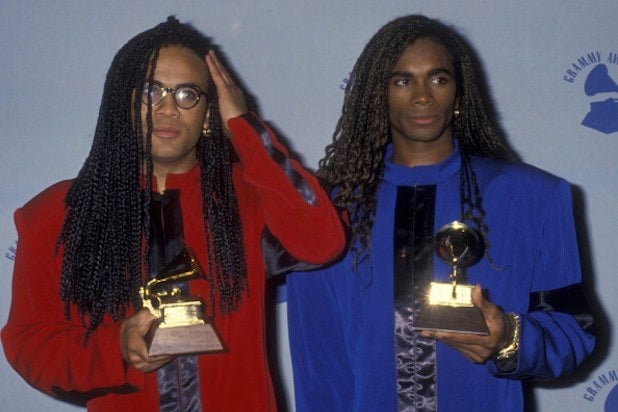 THEN: Milli Vanilli, a German duo consisting of Fab Morvan and Rob Pilatus, was named Best New Artist at the 1990 Grammy Awards fate the success of their debut album, "Girl You Know It's True." However, once it was confirmed that Morvan or Pilatus were actually lip-syncing, the Recording Academy withdrew the Grammy four days later. 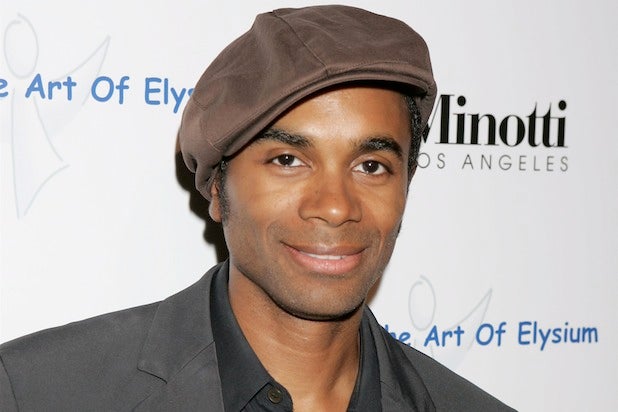 NOW: Pilatus died in 1998 after an accidental alcohol and prescription drug overdose, while Morvan continued to pursue a solo career. He released a single called "Anytime" through iTunes in 2011. 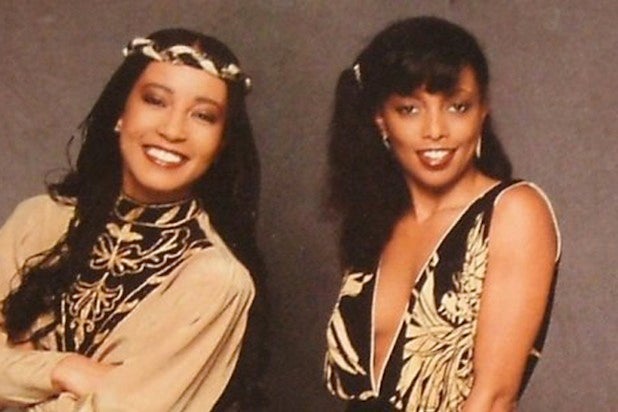 THEN: A Taste of Honey took home the Grammy for Best New Artist in 1979 after their debut album went platinum, and their first single, "Boogie Oogie Oogie" sold two million copies. 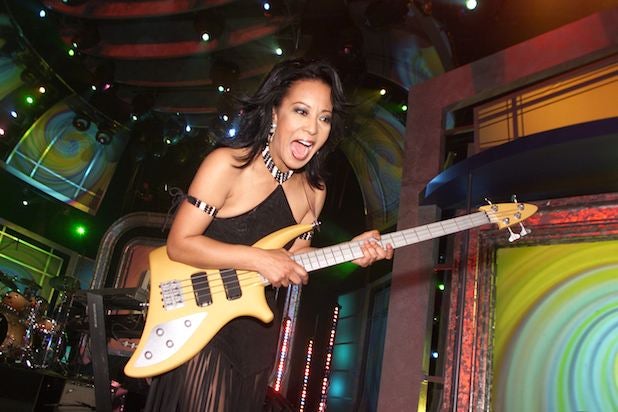 NOW: A Taste of Honey reunited for the first time in 20 years to perform on PBS special "Get Down Tonight: The Disco Explosion," and last treated their fans to a performance on a Soul Train Cruise in October of 2013. 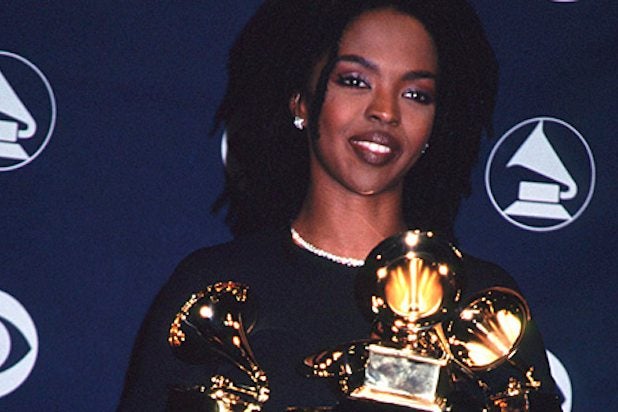 THEN: Lauryn Hill rose to mainstream fame after the release of her first solo album, "The Miseducation of Lauryn Hill." She was the first female artist to win five Grammys in one night after taking home awards in 1999 for Album of the Year, Best R&B Album, Best R&B Song, Best Female R&B Vocal Performance and Best New Artist. 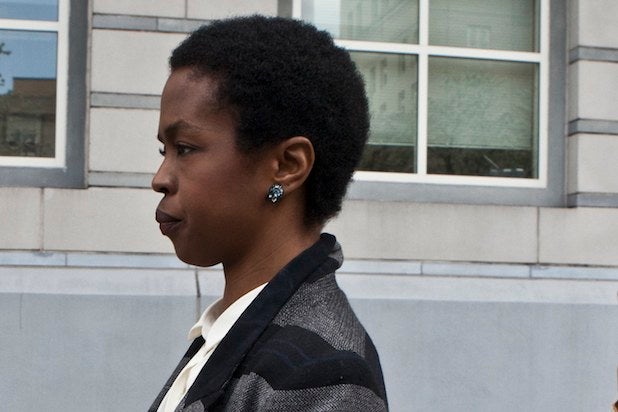 NOW: In 2012, Hill was charged with three counts of tax evasion for not paying federal taxes on $1.8 million of income earned between 2005 and 2007. She pleaded guilty and served three months in prison in 2013. In the middle of her legal issues, she released "Neurotic Society," her first official single in over a decade.