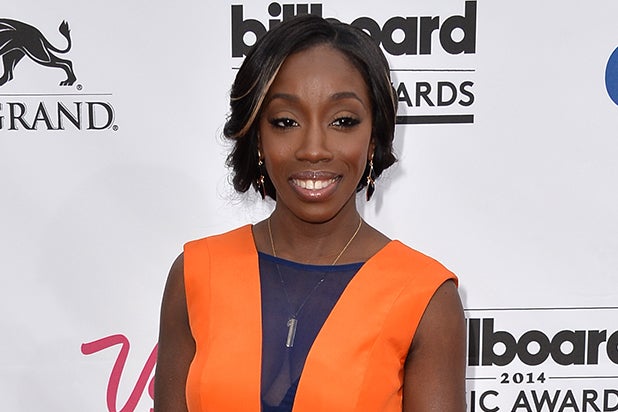 Founded by Deborah Alessi in 2007, Face Forward Foundation provides pro-bono reconstructive surgery for victims of domestic violence. As its most important fundraising and awareness-building event of the year, the 2014 gala has “A Venetian Masquerade” as its theme and will aim to raise $500,000 for 2015 to support their patients and celebrate the lives and accomplishments of survivors.

Tickets for the event can be purchased here.