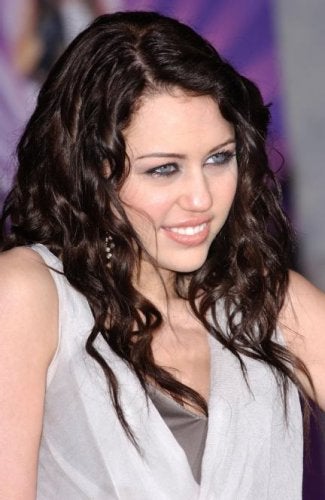 Well, this is embarrassing!

Days ago, the Grammy Awards announced that tween star Miley Cyrus’ "The Climb" had received a nomination for best song on a motion picture sountrack.

The recognition proved fleeting. The Recording Academy announced Thursday that it had pulled Cyrus’ song from competition after confirming with Walt Disney Records that "The Climb" wasn’t specifically written for "Hannah Montana: The Movie."The song’s writers, Jessi Alexander and Jon Mabe, shopped the song around to other country artists before it was picked up for Cyrus’ film.

A spokesperson from the Grammys confirmed to TheWrap that "The Climb" has been withdrawn and will be replaced by the entry with the next highest number of votes, "All Is Love," by Karen O of the Yeah Yeah Yeahs and written for "Where the Wild Things Are." In fact, that film’s director Spike Jonze first broke the news of "The Climb"’s disqualification on his blog.

"The Recording Academy goes to great lengths to review submissions through a meticulous and rigorous screening process, which includes gathering various music industry professionals to evaluate material and ensure the fairness and integrity of this process," The Recording Academy said in a statement.

"Despite this procedure, there are rare occasions where changes are required even after the screenings — this year’s entry of "The Climb" (written by Jessi Alexander and Jon Mabe) has been withdrawn from Category 83 – Best Song Written For Motion Picture, Television or Other Visual Media."

A clunky statement, but the meaning is clear — Cyrus’ loss is Karen O’s gain.