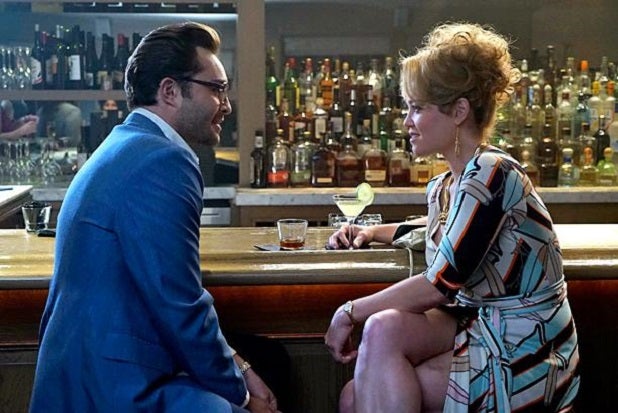 “Grease – The Live Event” from Paramount TV and “Wicked City,” a new crime drama series from ABC Television, are among five projects that have qualified for tax credits under California’s expanded production incentive plan.

Two pilots were added to the list — “Paradise Pictures” from Universal Network Television and “Famous in Love” from Horizon Scripted Television — as well as the miniseries “Holding On,” from JCE Films Inc.

Film and TV projects are benefiting from California’s newly expanded tax plan, which has increased the amount of money available from $100 million to $330 million.

The list of projects selected to receive credits can be found on the California Film Commission website.