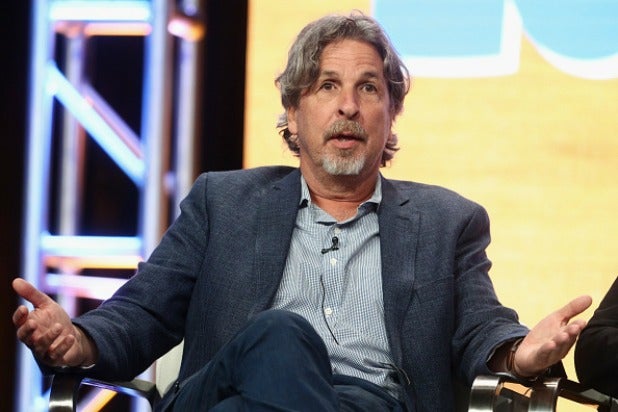 Farrelly will write and direct the period dramedy “The Greatest Beer Run Ever” (working title) for Skydance, an individual with knowledge of the project told TheWrap.

Brian Currie and Pete Jones are also credited as writers on the script. David Ellison, Dana Goldberg, Don Granger and Andrew Muscato are producing, and the project is being overseen at Skydance by Don Granger, president of production; Dana Goldberg, chief creative officer and Aimee Rivera, creative executive.

News of Farrelly’s next project was first reported by Variety.