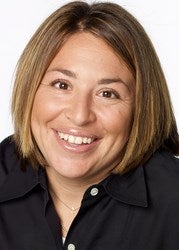 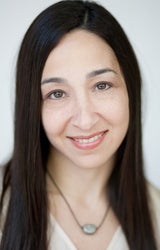 Both will report to Susan Levison, executive VP of creative affairs.

“Beth and Jennifer are two highly respected executives at the top of their game,” Levison said. “Their experience in and passion for the medium will enable FishBowl to attract top-level talent. We’re looking forward to a very productive summer.”

Greenwald previously was VP of original programming and series development for E! Entertainment Television, where she oversaw the development of the Mike Fleiss-produced "Leave It to Lamas." Before that, she held development posts at New Line TV, RDF USA and MTV Networks.

Gwartz most recently was co-executive producer on the series "Cupid" and executive producer on "Party Down," both from creator Rob Thomas; she also worked with Thomas on "Veronica Mars" and "Big Shots." Gwartz previously co-headed Joel Silver’s television division at Warner Bros. and led the drama department at TriStar Television.