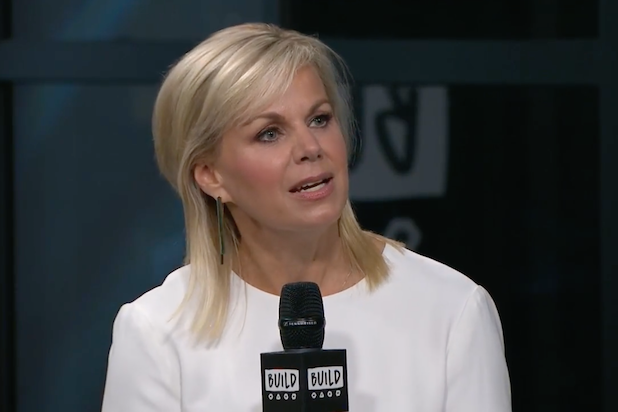 Former Fox News star Gretchen Carlson is taking over as the head of the board of directors for the Miss America Organization.

Miss America 1989 is stepping into the role just 10 days after CEO Sam Haskell — as well as Miss America’s president and COO Josh Randle and Board chair Lynn Weidner — resigned following significant backlash over leaked emails in which he insulted several contestants.

“Everyone has been stunned by the events of the last several days, and this has not been easy for anyone who loves this program,” Carlson said in a statement to HuffPost. “In the end, we all want a strong, relevant Miss America and we appreciate the existing board taking the steps necessary to quickly begin stabilizing the organization for the future.”

Also Read: Former Miss America: 'We All Band Together to Save Our Program'

Carlson has been a leader in the movement against sexual harassment in the workplace since she sued then-Fox News chairman Roger Ailes, who died last May less than a year after he resigned under pressure.

Carlson’s entry will mark the first time a former Miss America has served as the leader of the organization in its nearly 100-year history.