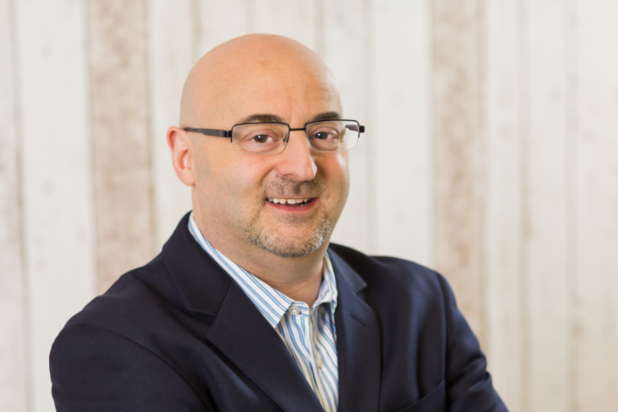 Jeff Siegel, the former head of licensing and syndication at Verizon’s Go90, has been hired by Group Nine Media to be its new senior vice president of distribution.

In his role, Siegel will be responsible for driving sales and strategy around the company’s expanding intellectual property library, which includesdigital brands Thrillist, The Dodo, Seeker and NowThis. Siegel will be based in the company’s New York headquarters and will report to chief network & IP management officer Mickey Meyer.

“Jeff has extensive national and international media distribution experience and deep expertise in sourcing and negotiating TV and digital content sales and licensing deals with leading global platforms,” said Meyer. “As we continue to expand Group Nine’s IP library and evolve onto new platforms and into new formats, Jeff’s experience will be invaluable to helping us connect with new and diverse audiences around the world.”

Siegel, who has more than 20 years of experience monetizing digital content globally, most recently served as head of licensing and syndication at Verizon’s short-lived streaming platform Go90. During his time at Go90, Siegel oversaw off-platform content licensing and syndication for its original programming. Siegel also helped the company secure its first international content licensing deal. Prior to that, Siegel served as VP, international distribution at DEFY Media where he oversaw content monetization for the digital studio outside of the U.S.

“Group Nine is a proven leader in creating compelling IP that successfully lives across digital, social, linear and beyond and I’m so excited to join the team at this exciting stage in their growth,” said Siegel. “The company’s brands have already built huge audiences of superfans both domestically and abroad, and I look forward to helping to continue to expand the audience in new and exciting ways.”