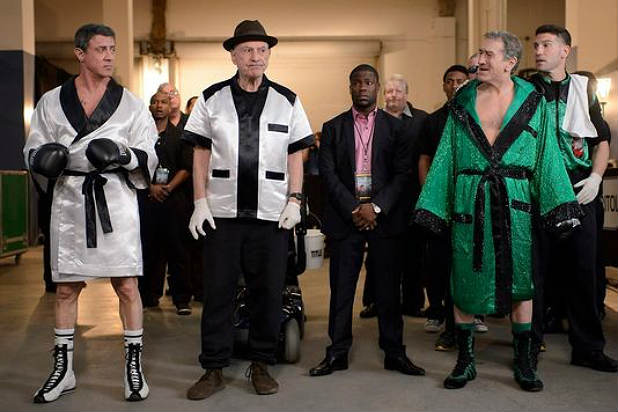 Peter Segal directed the movie, which WB will release just in time for Christmas as a present to audiences seeking a respite from serious Oscar fare.