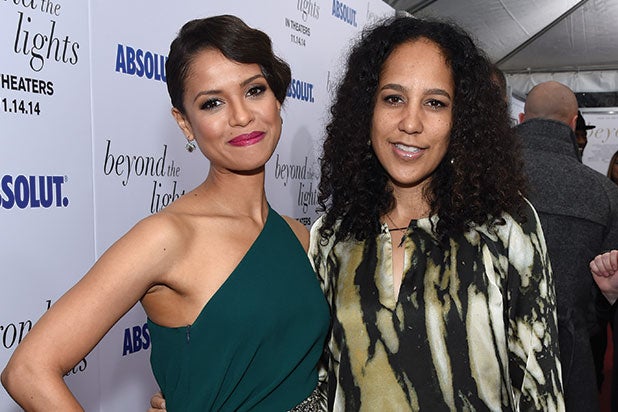 Gugu Mbatha-Raw is set to star in “An Untamed State,” directed by Gina Prince-Bythewood, an individual familiar with the project told TheWrap.

The film, an adaptation of Roxane Gay’s debut novel, will be produced by Michael De Luca through his eponymous production company set  up at Universal.

The novel follows the story of a Haitian American woman kidnapped for random, right in front of her husband and child.

Both Mbatha-Raw and Prince-Bythewood had previously teamed up on “Beyond the Lights,” which received an Oscar nomination and glowing reviews.

Mbatha-Raw will next be seen in Matthew McConaughey‘s “Free State of Jones” and the highly anticipated 2017 live-action update of “Beauty and the Beast.”