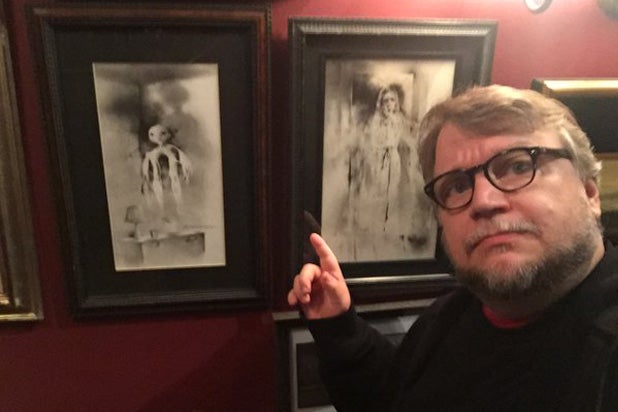 On the heels of “Crimson Peak” flopping at the box office, Guillermo del Toro has signed on to direct “Scary Stories to Tell in the Dark” based on the trilogy of books by Alvin Schwartz.

Del Toro is the acclaimed director of “Pan’s Labyrinth,” though he has yet to make a great English-language film and has been coasting on his reputation for the past several years.

Del Toro’s attachment comes as his plans for a “Pacific Rim” sequel have stalled and he negotiates with 20th Century Fox to direct its remake of “Fantastic Voyage.”

His most recent film, last fall’s haunted-house thriller “Crimson Peak,” grossed $31 million at the domestic box office on a production budget of $55 million.