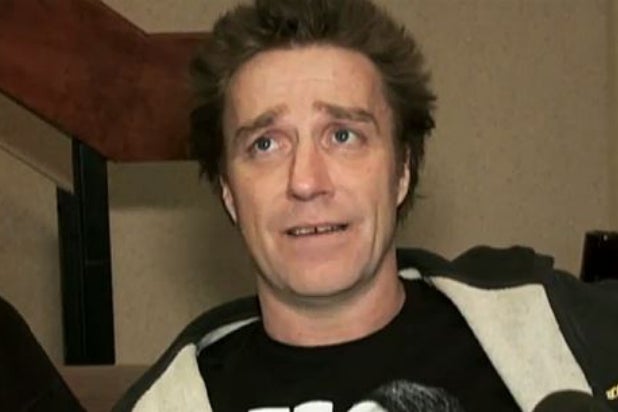 Brockie’s manner of death was determined to be accidental, according to the Virginia State Medical Examiner’s Office.

He died from “acute heroin toxicity,”  the medical examiner’s office told Reuters in an email.

Brockie, who performed under the name Oderus Urungus with Gwar, was found dead in his apartment after police in Richmond, Va., responded to a report that someone had died there.

Police said at the time that they did not suspect foul play.

Formed in the 1980s in Richmond, Gwar made a name for itself with theatrically grotesque costumes and stage effects.

The group’s most recent album, “Battle Maximus,” was released in September.

Guitarist Cory Smoot, who performed under the name Flattus Maximus, died in 2011 while touring with the group.