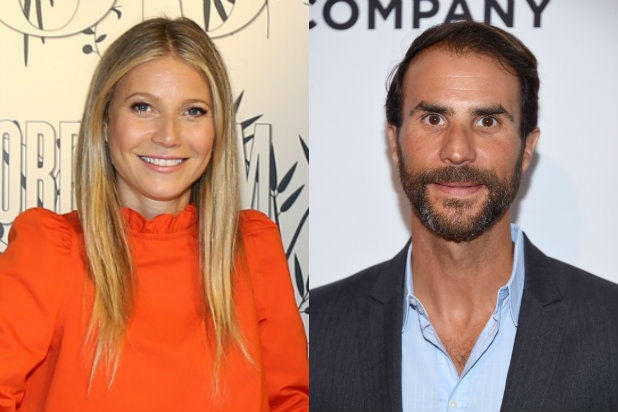 Gwyneth Paltrow’s Goop is getting into the TV business.

The Oscar-winning entrepreneur is developing a new series with former NBCUniversal executive Ben Silverman and his Propagate Content, an individual familiar with the project told TheWrap.

“The Radical Wellness Show” is currently in development as newsmagazine similar to HBO’s “Vice,” told through the lens of Paltrow’s profitable and polarizing lifestyle brand.

The project doesn’t have a home yet but is leaning toward a mainstream distributor. A streaming disruptor like Apple Music is not out of the question, considering Propagate produced the service’s first original series “Planet of the Apps,” which starred Paltrow as an advisor to tech startups. News of the project was first reported in a Friday piece by the L.A. Times.

The deal would be the first mainstream entertainment pact for Goop, which makes original digital content in the form of cooking videos and beauty and fashion product reviews and tutorials.

Despite knocks for high price points and an ever-churning debate about the validity of its health science, Goop has been a runaway success for Paltrow — who herself has become the mother of the celebrity lifestyle brand.

Goop’s revenue doubled from 2015 to 2016, the L.A. Times said, and will nearly triple in 2017 year-over-year. The brand’s original range of products in home and beauty will reportedly grow sixfold. Paltrow has largely retired from acting since founding Goop in 2008. She’ll appear in the upcoming Disney-Marvel film “Avengers: Infinity War” as Iron Man’s partner Pepper Potts.

Silverman served as Co-Chairman of NBC Entertainment from 2007-2009. He’s an Emmy and Golden Globe winner for his producer credits on shows like “Jane the Virgin” and “The Office.” Other Propagate projects include the Amazon Studios original “Lore,” based on the popular podcast.