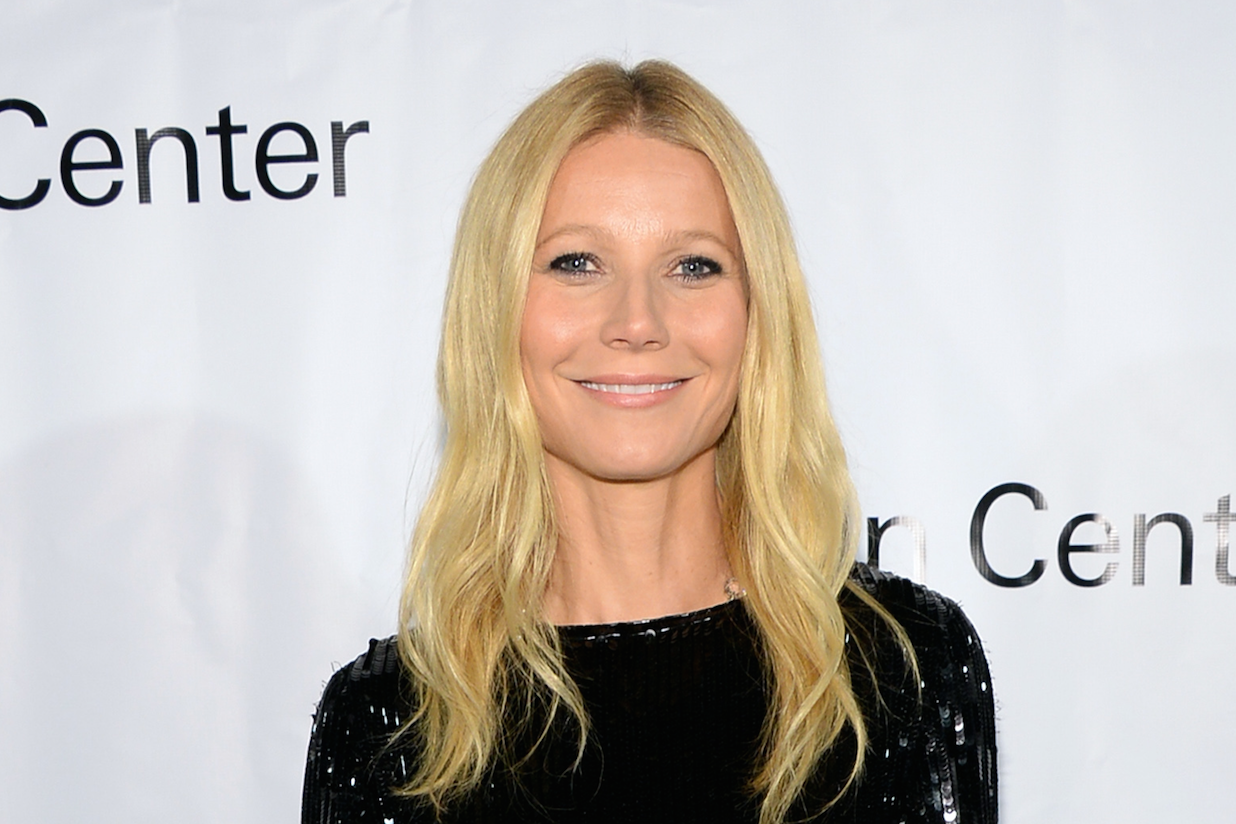 Goop readers who listened to Pharrell’s “Happy” and thought if only dear Gwynnie and her Spence-honed pipes could take this ebullient ditty out for a walk, rejoice!

Also read: ‘Walking Dead’ Shocker: Did They Have to Do That?

Cinema’s leading WASP goddess will once again perform a cover of a current pop hit, and Entertainment Weekly has the recording. During past appearances, Paltrow  sang Cee Lo Green‘s “Forget You” and Adele’s “Turning Tables.” She’s also flexed her musical muscles in films such as “Duets” and “Country Strong.”

“Happy” was recently nominated for an Oscar for Best Original Song, but came up short on awards night. “Let it Go” from “Frozen” scored the prize.

What do you think? How does Gwyneth’s version compare to Pharrell’s?