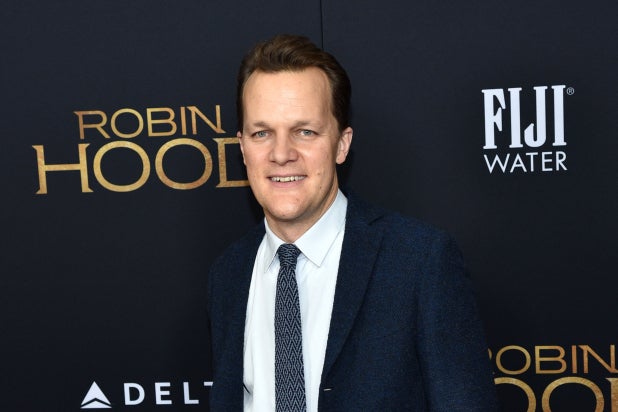 Showtime has found its new director for its upcoming “Halo” series.

Otto Bathurst is coming aboard the project as director and executive producer. Bathurst steps in for Rupert Wyatt, who dropped out due to scheduling reasons. Bathurst most recently directed last year’s “Robin Hood” reboot that starred Taron Egerton as the titular character. He also directed the first episode (“The National Anthem”) of Charlie Brooker’s “Black Mirror.”

Bathurst will direct multiple episodes of the series, which now has a nine-episode order, one less than the initial 10 that Showtime ordered. It will begin production later this year.

Showtime entertainment co-president Jana Winograde told TheWrap last month that the network was hopeful to have a new director on board soon. “We think of it a little bit like a tentpole movie in the sense that, you know, those huge productions have sometimes directors come in and sometimes writers come in, sometimes they go out because the time frame is just so much longer,” she said.

Ordered to series last year, “Halo” is an adaptation of the popular video game franchise from showrunner Kyle Killen. Showtime’s series will be loosely based on the original 2001 game, “Halo: Combat Evolved,” which takes place during the 26th century. It involves a conflict between humanity and an alien threat known as the Covenant.

“Halo” will be executive produced by Killen and Scott Pennington for Chapter Eleven, Bathurst and Toby Leslie for One Big Picture and Justin Falvey and Darryl Frank for Amblin Television in partnership with 343 Industries. The series will be distributed globally by CBS Studios International.