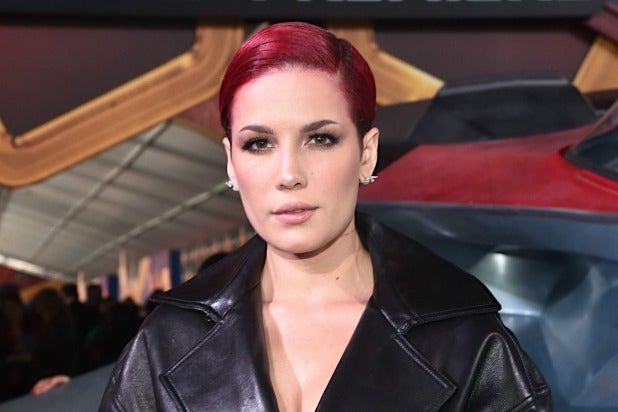 Grammy-nominated singer Halsey shared her very personal story of being young, broke and without a place to call home, saying she considered prostitution to pay for a meal.

Speaking in front of a crowd at the Ending Youth Homelessness benefit at the Hollywood Palladium Saturday, Halsey recalled a time when she was 19 and found herself in dire straits. (In a 2016 Rolling Stone profile, she said her parents kicked her out of their home for quitting community college, leaving her technically homeless.)

“When I was living in New York, I was a teenager. My friends were picking out decorations for their dorms, and I was debating on whether or not I should let a stranger inside of me so I could pay for my next meal,” the “Bad to Love” singer said.

She also went into detail about the first time she met Capitol Music Group’s Jeremy Vuernick, saying, “I had crazy hair, I had one demo in my pocket and I was carrying a gray duffel bag. … He asked, ‘What’s in the bag?’ I looked at him and said, ‘This is my house.'”

Halsey concluded by saying the homeless epidemic is deadly. “It’s more than young people needing validation and needing people to listen to them — this is life or death.”

Watch her moving speech below.