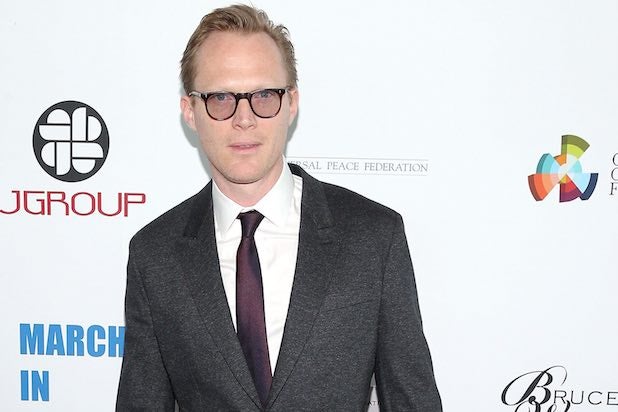 “The Outer Rim just got a little bit wilder,” the director wrote on Twitter.

Howard also added, “It’s my third opportunity to work with Paul. He’s a blast & so talented.” The previously collaborated on “A Beautiful Mind” and “The Da Vinci Code.”

Also Read: Do We Really Need Another 'Star Wars' Movie About the Death Star? (Commentary)

It's my third opportunity to work with Paul. He's a blast & so talented https://t.co/8AQn0jFzOh

Howard stepped in to direct Disney’s untitled Han Solo movie last month, just two days after Phil Lord and Chris Miller were let go from the “Star Wars” spinoff. The directors had been at the wheel of the film, starring Alden Ehrenreich in the role that Harrison Ford made famous, for nearly two years. Physical production commenced in late January in the U.K., and the men completed nearly 17 weeks of shooting through May.

Also Read: BB-8 Gets an Evil Twin as 'Star Wars: The Last Jedi' Pits Droids Against Each Other