Hasbro is getting into the Baby Yoda business. The toymaker is joining the craze for adorable green scene-stealer from “The Mandalorian,” announcing its own wave plush dolls that are available for pre-order.

But, as with the plush dolls that are coming from Mattel, “Star Wars” fans will have to wait until May to get their hands on their own Baby Yoda. Hasbro’s plush dolls include one that talks for $25, a 6.5 inch figure for $20, a “Bounty Collection” that includes six different versions that cost $8 each, and one that’s part of Hasbro’s “Black Series” line of “Mandalorian” toys. That last one comes with a bone broth bowl (so everyone can re-create their favorite Baby Yoda meme), a toy knob and a Sorgan frog.

“We’ve been so enamored with the conversation and fan reaction surrounding The Mandalorian’s The Child and we know Star Wars fans around the world will be thrilled to see this beloved character incorporated into the Hasbro Star Wars collection of products,” said Samantha Lomow, President, Hasbro Entertainment Brands.

A Disney spokesperson told TheWrap last month that apparel and accessories featuring the little green guy would soon be coming to a host of retailers including Amazon and Zazzle, and the websites for Target, Kohl’s, Macy’s, HotTopic and BoxLunch and that apparel would be available at the Disney Store, shopDisney, Disney Parks and at retail stores before the holidays.

You can see photos of the Baby Yoda dolls below: 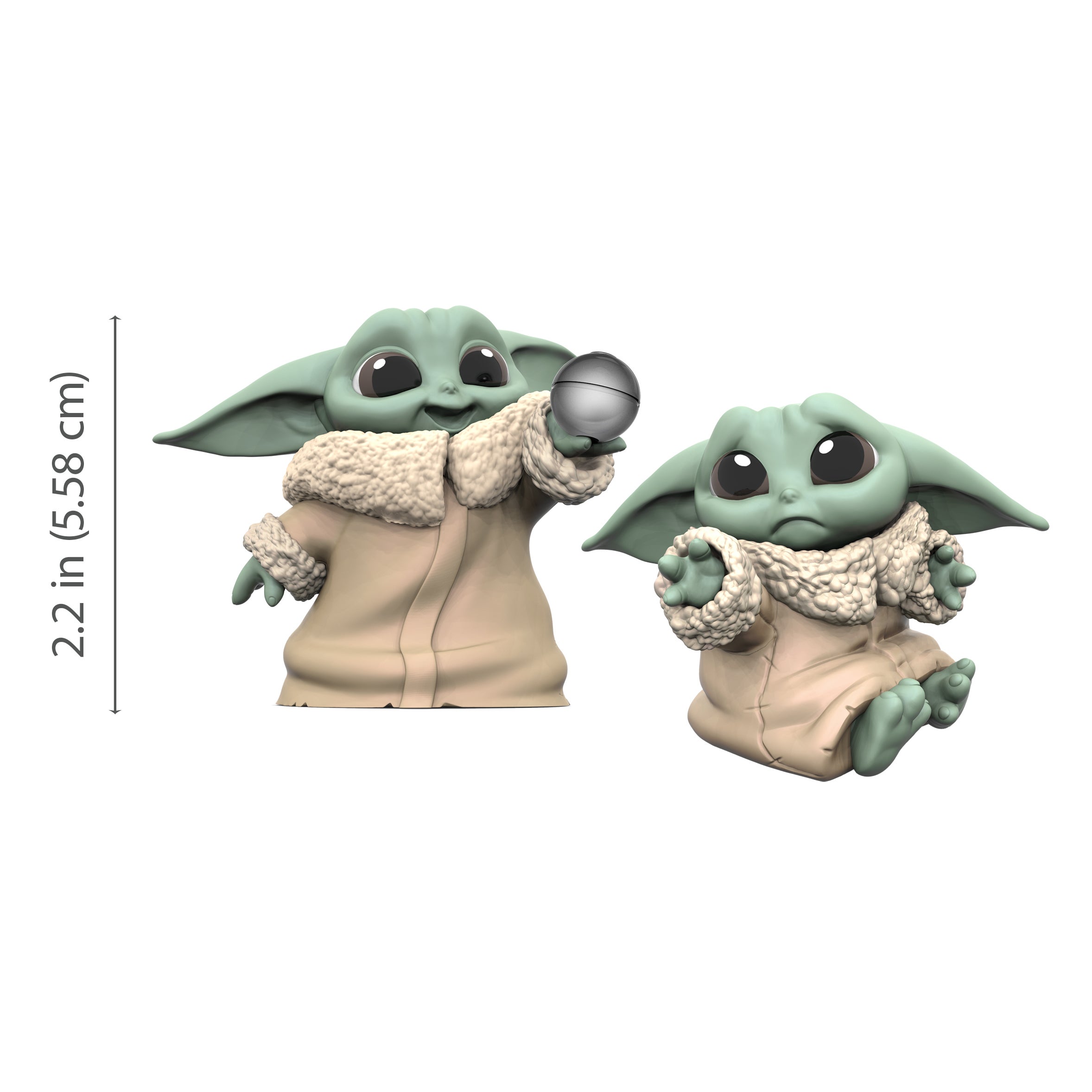 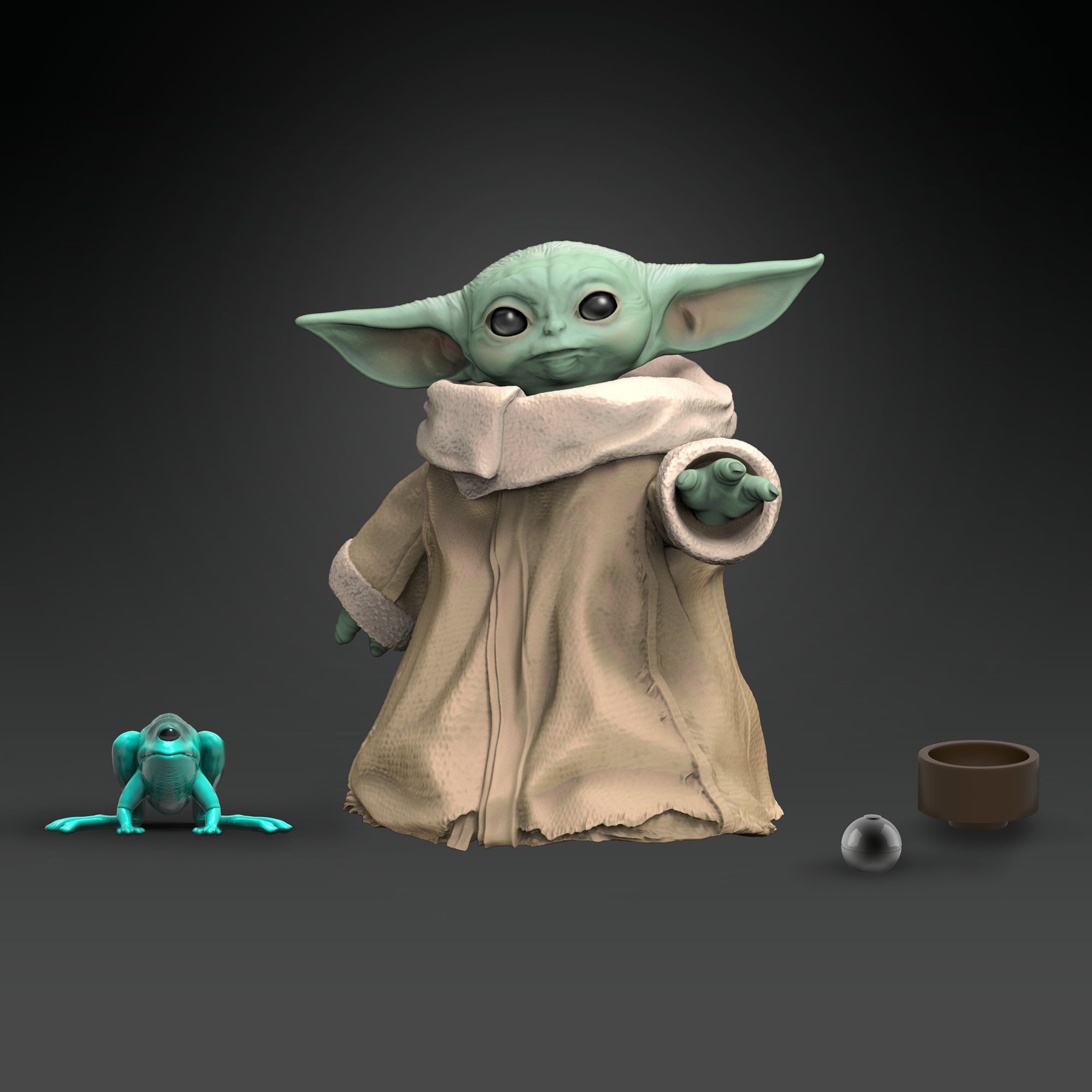 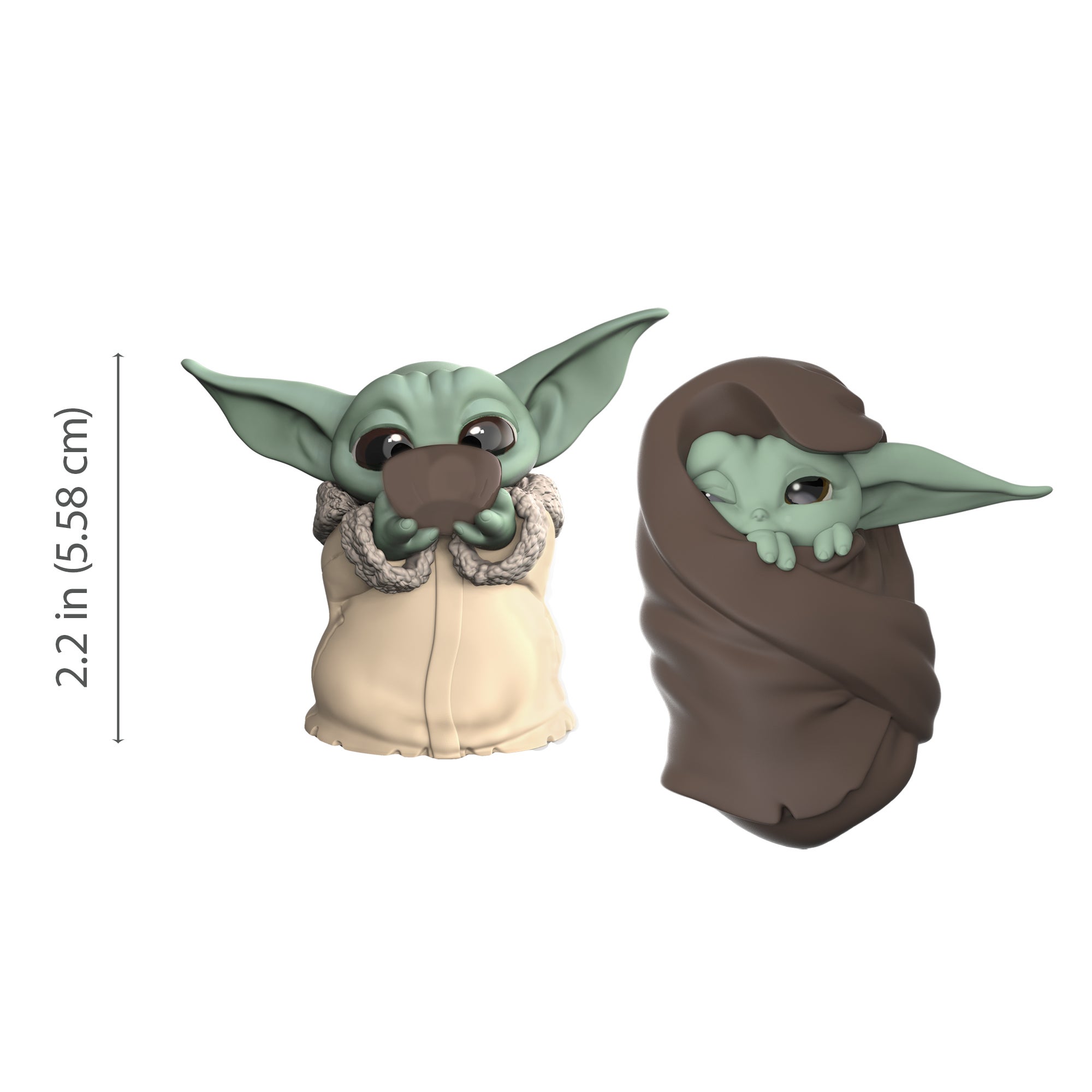 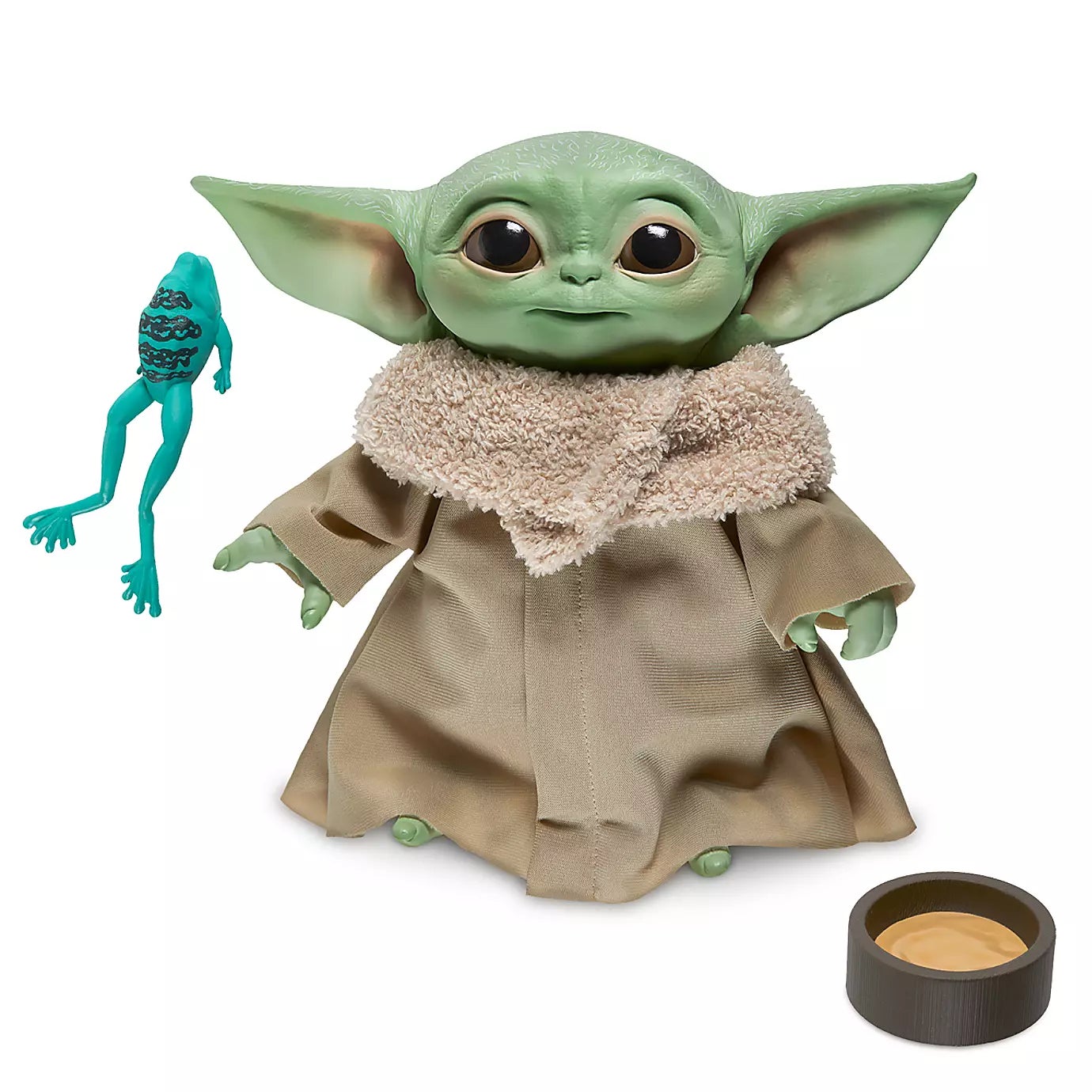 The first five episodes of “The Mandalorian” are now available to stream on Disney+.